The service sector is by far the largest sector in Switzerland and accounts for over 70% of gross value added. The following article presents 3 service companies from eastern Switzerland.

EDAG was founded in 1969 as Eckard Design near Darmstadt, Germany. Since 2015, the headquarters of the EDAG Engineering Group have been located in Arbon, Switzerland. However, the operational business is mainly controlled by EDAG Engineering GmbH in Wiesbaden. EDAG provides engineering services and is one of the most important independent development partners for the automotive and aerospace industries worldwide. In addition, EDAG develops solutions for other industrial sectors, in the defense sector, for the supplier industry and in the bicycle and pedelec sector. The group has approximately 8,000 employees at 60 locations in 19 countries.

LAVEBA is a cooperative association and also a trading and service company in eastern Switzerland with a strong agricultural focus. LAVEBA’s origins date back to 1899, when a central office for the purchase of agricultural supplies was founded. This became the cooperative association for the canton of St. Gallen in 1905. After expansion to include members outside the canton, several name changes followed until it became LAVEBA Genossenschaft in 2019, the umbrella organization for the Landi cooperatives in eastern Switzerland, which bring together some 8,000 farmers. LAVEBA services include tank services, drone services and marketing services for agriculture.

Heinrich Weidmann started his company in the disused Rapperswil town mill in 1877. In addition to pressboard parts, rather also manufactured plastic press parts for the emerging electrical industry. In the following decades, the business model continued to develop. Today, the Weidmann Group deals with technical products and services. Its core business is the manufacture of insulation materials, components and systems. It comprises the three divisions Weidmann Electrical Technology, Weidmann Medical Technology and Weidmann Fiber Technology. The group employs over 3,100 people. The Group is represented at 30 locations worldwide. The company is still family-owned. 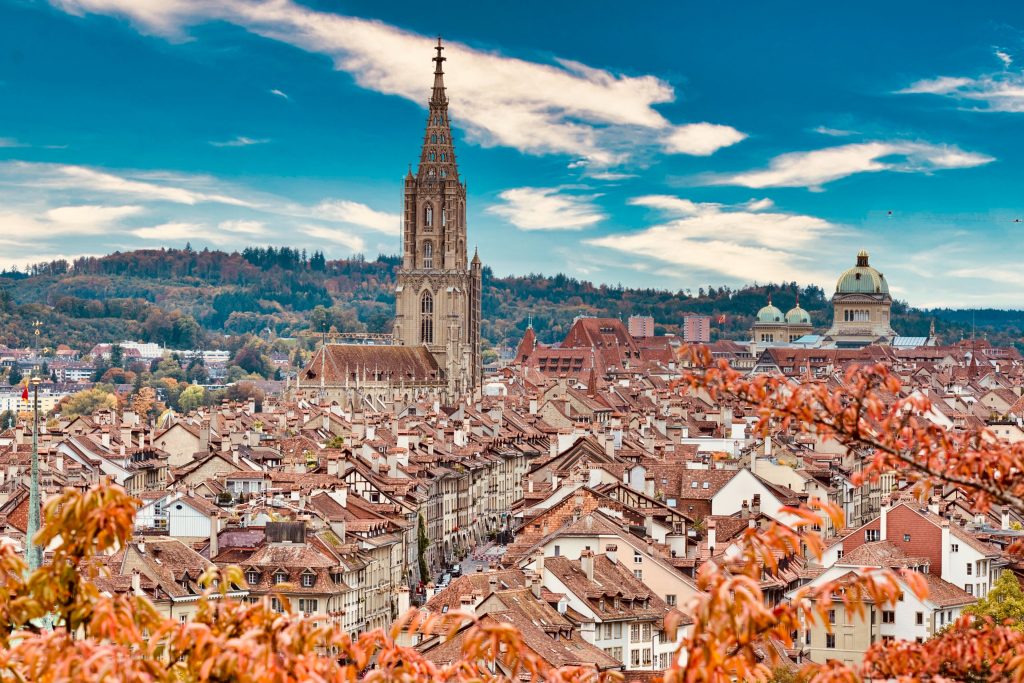 END_OF_DOCUMENT_TOKEN_TO_BE_REPLACED

List of the 3 biggest service companies from Bern (Canton) 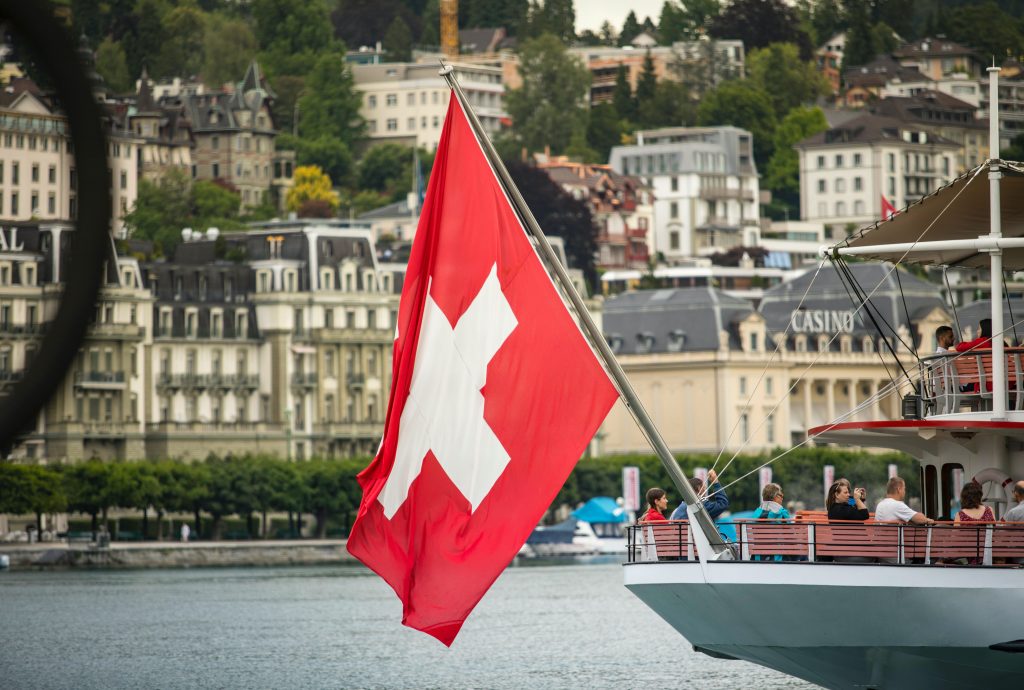 END_OF_DOCUMENT_TOKEN_TO_BE_REPLACED

List of the 3 largest consulting service providers in Switzerland