The World of Hedge Funds

Research Germany has just released its Top 50 Hedge Funds Worldwide List. As you may know, hedge funds are complex beasts. But possessing some basic knowledge on them is critical for many businesses, be it for inspiration or research.

In simple terms, a hedge fund makes bets on the financial market with high leverage and risks. This can result in great returns, but it can also result in a total loss. Areas of focus include quantitative trading (through computer algorithms), global economic trends, activism, and long/short equity (making trades based on the belief that stocks, currencies, or ressources will rise or fall).

Hedge funds are flexible when it comes to what they will invest in and how they will manage the disclosure. However, these funds are restricted on the number and type of investors they can take in order to prevent them from becoming tools for scammers.

Topping our list of hedge funds is what is often referred to as the greatest hedge fund ever: Renaissance Technology. Renaissance now manages about $44 billion and is known for its incredible ability to use mathematics and technology to consistently produce fantastic returns. The hedge fund is as secretive as it is successful, but it is fascinating even on a surface level.

The mastermind behind this hedge fund is without a doubt one of the best in the business.

Put simply, James Simons is an American mathematician and billionaire former hedge fund manager. He’s been at the forefront of many mathematical developments and has conducted vast studies on pattern recognition. For example, he helped develop string theory by providing a theoretical framework to combine geometry and topology with quantum field theory.

As the son of a shoe factory owner, Simons received a bachelor’s degree in mathematics from the Massachusetts Institute of Technology in 1958 and a PhD, also in mathematics, from the University of California, Berkeley in 1961.

In 1964, Simons was a Cold War code breaker for the National Security Agency. He later went on to work at the Communications Research Division of the Institute for Defense Analyses and taught mathematics at the Massachusetts Institute of Technology and Harvard University. He eventually became a professor and chairman at Stony Brook University.

In 1982, he founded Renaissance Technologies and, 36 years later, his net worth is now estimated to be $20 billion. Simons retired from his position of fund manager in 2009, but he remains its non-executive chairman and adviser.

Since Simons retired in 2009, Renaissance is now run by Peter Brown and Robert Mercer, two computer scientists who joined the company in 1993.

The firm is a trail breaker in the practice of quantitative trading. It uses computer-based models to predict price changes in easily traded financial instruments. These models are based on analyzing as much data as can be gathered, then looking for non-random movements to make predictions.

Established in 1988, the Medallion Fund is Renaissance’s most profitable portfolio, and it has been called one of the best records in investing history. The mathematical models the company created with Medallion are known to continuously improve each year.

Want To Learn More About The World’s Greatest Hedge Funds?

If you need more insight into the Renaissance Technologies or other top hedge funds, we can provide the research. Our list of the top firms is available here. You can also get in touch with us to find out how we can provide tailored research to suit your needs. Just click on our chat in the sidebar.

Photo by rawpixel.com on Unsplash 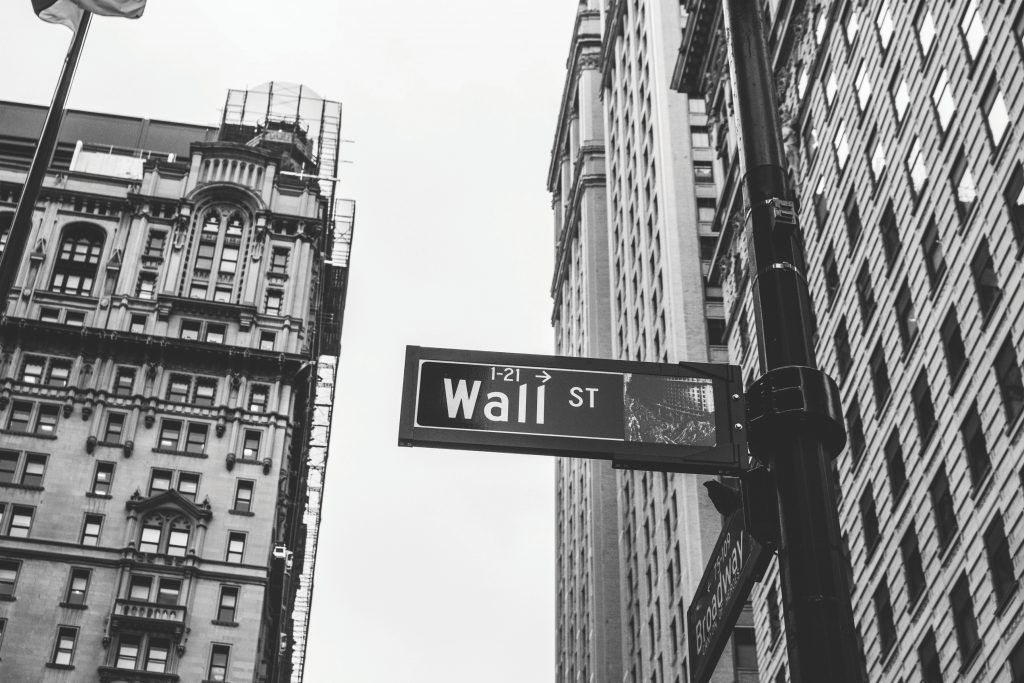 END_OF_DOCUMENT_TOKEN_TO_BE_REPLACED

The Development of the German Real Estate Market - Persistent Heyday Or Coming Crash?