The land transport segment comprises the commercial transport of goods over land, i.e. by road, rail, inland waterways or pipelines (crude oil). Despite criticism due to possible environmental pollution, transport by truck is dominant in Germany. This article is based on the unique Top 300 Logistics Companies Germany – List of the largest logistics companies.

In 2019, trucks accounted for 71.2 percent of the transport performance in German freight transport, rail reached 19.0 percent, inland waterways accounted for 7.3 percent, and long-distance pipelines 2.5 percent. Transport performance has grown steadily and was approximately 698,000 million tonne-kilometres in 2019 – over a third more than at the turn of the millennium. The share of truck traffic has also grown over time. The share of rail has also increased over time, but only slowly. 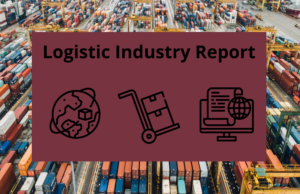 In our sector report on the German logistics industry, you will find detailed information on areas of activity, an overview of the locations and clusters of the logistics industry, key financial figures as well as insights into the gender distribution and sustainability efforts of the industry. 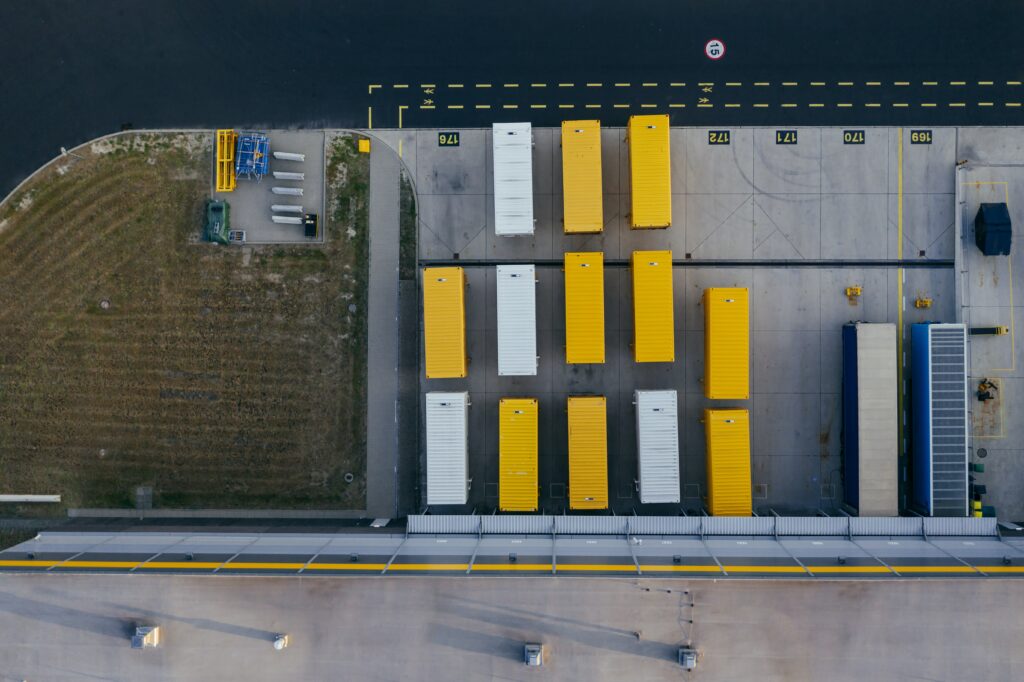 END_OF_DOCUMENT_TOKEN_TO_BE_REPLACED

What is Contract Logistics? Our Definition 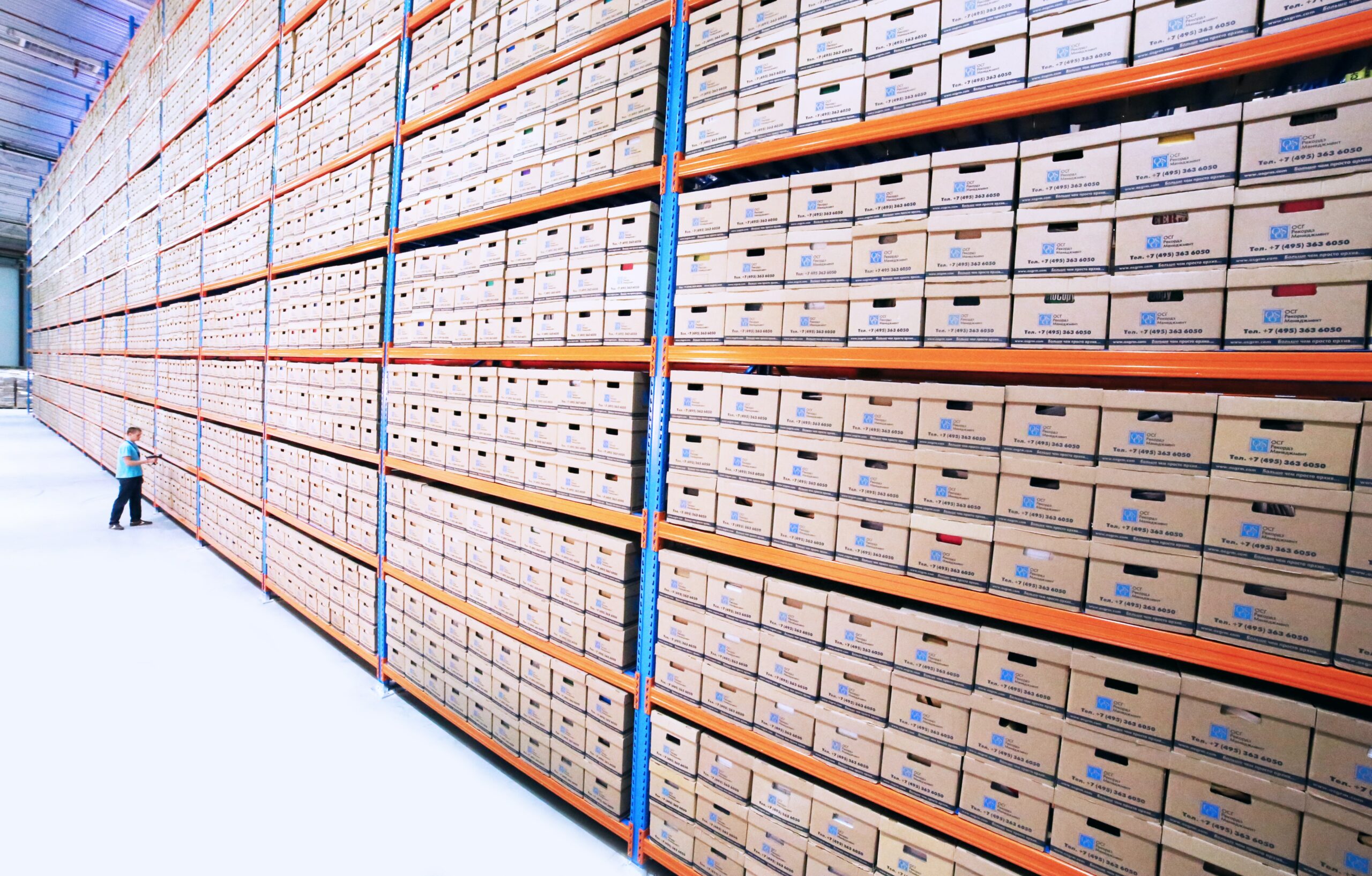 END_OF_DOCUMENT_TOKEN_TO_BE_REPLACED

What is Location-Based Logistics? Our definition