Thuringia is considered the “green center” of Germany, but with cities like Eisenach, Erfurt, Gera and Jena it also has important industrial locations. Some traditional German companies have their origins in Thuringia. The state also benefits from its central location and forms a transport interface between Berlin and southern or southwestern Germany. The presented companies belong to the largest companies in Thuringia.

In 1929 Bruno Bauerfeind founded a rubber knitting factory in Zeulenroda – the nucleus of today’s Bauerfeind Group. Bauerfeind is a leading German manufacturer of bandages, orthoses, compression stockings and orthopedic insoles. In addition, under the brand name Bodytronic, the company is involved in measuring technology for body measurement and the determination of therapy effects. After World War II, the company was relocated to the West, but returned to its original location in the course of reunification. The company employs more than 2,000 people worldwide, about half of them at the headquarters in Zeulenroda-Triebes.

The origins of JENOPTIK date back to an optical workshop opened by Carl Zeiss in Jena in 1846. This developed into the Carl Zeiss company and the Schott glassworks. Both became national property after 1945 – among others as VEB Carl Zeiss Jena. JENOPTIK emerged from this in the course of privatization after German reunification. JENOPTIK manufactures optical-technical components for the semiconductor industry, for automotive engineering and automotive suppliers, medical technology, security and defense technology companies as well as for the aviation industry. The business is divided into the divisions “Light & Optics”, “Light & Production”, “Light & Safety”. The mechatronic business was sold in 2021. JENOPTIK employs around 4,500 people. The shares are predominantly in free float. 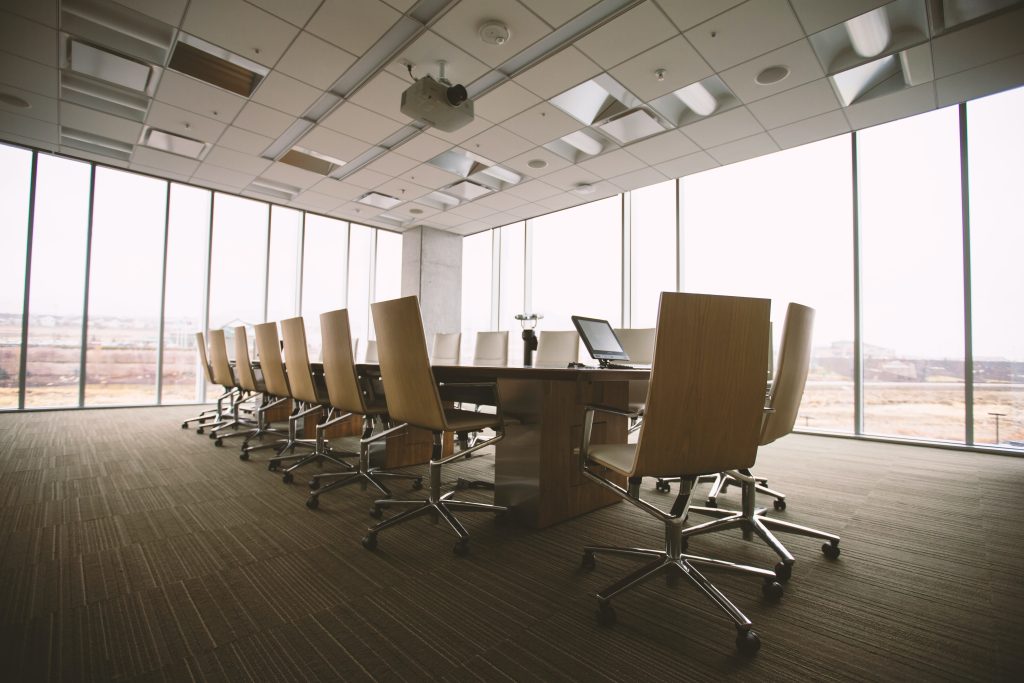