The trading industry is a very diverse one with a wide variety of associated sectors – one of which is commodity trading, which is also highly relevant in Switzerland. The following article introduces 3 of these Swiss commodity traders.

Trafigura is a global commodities trader with Swiss roots. The company was founded in 1993 by several former Glencore executives around Glencore founder Marc Rich. Trafigura is still owned by its founders and management. The company trades petroleum and petroleum products, renewable energy, non-ferrous metals, ores and other commodities. It has 62 offices in 38 countries and employs approximately 1,900 people. Geneva is one of Transfigura’s main locations, with over 450 employees. Formal company headquarters is Amsterdam.

The company name Glencore stands for “Global Energy Commodity and Resources.” This already accurately describes the business model. Glencore trades worldwide in all kinds of commodities up to agricultural products and is one of the global TOP 4 in this field. Beyond pure trading, Glencore is active in the extraction/production and industrial processing of raw materials. Financial investor Marc Rich founded the company in 1974, which quickly developed into a major player in the international commodities business. Around 62,000 employees in 40 countries work for Glencore.

Vitol was founded in 1966 by Rotterdam coal trader Henk Viëtor. Along with Trafigura, Glencore and Gunvor (Cyprus), Vitol is one of the world’s largest commodity traders. Its focus is on trading in crude oil, natural gas and petroleum products. Renewable energies are becoming increasingly important in the portfolio. In addition to the two company headquarters in Rotterdam and Geneva, Houston, Singapore and London are important Vitol locations. The company employs more than 5,400 people worldwide. Vitol not only trades in raw materials, but is also active in oil production and refining, provides transportation and invests in energy infrastructure. 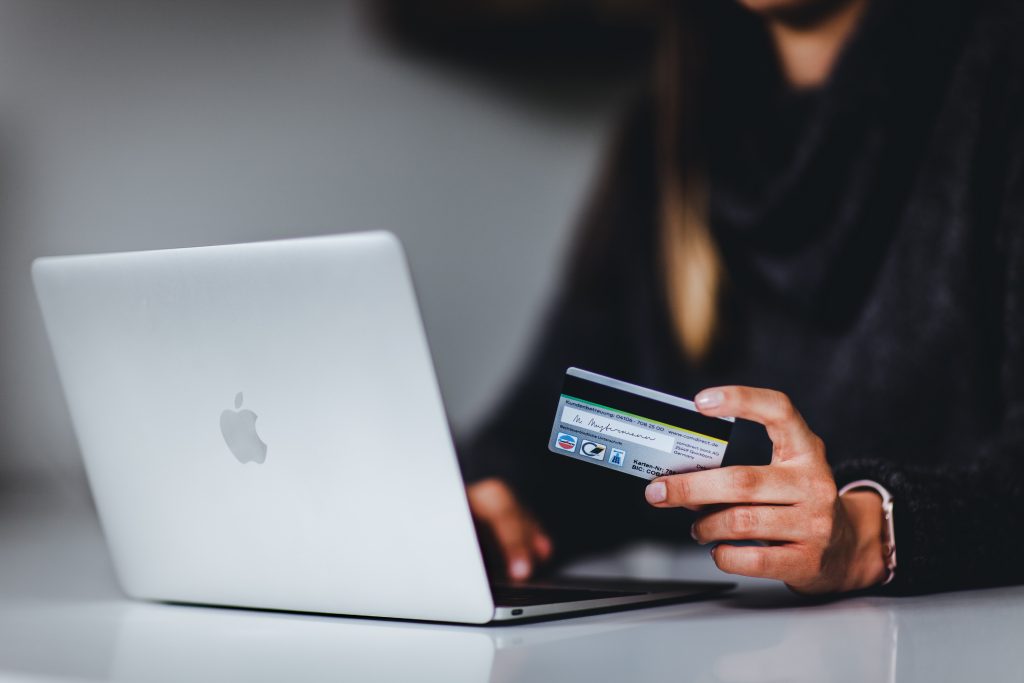 END_OF_DOCUMENT_TOKEN_TO_BE_REPLACED

List of the 3 largest trading companies in Eastern Switzerland 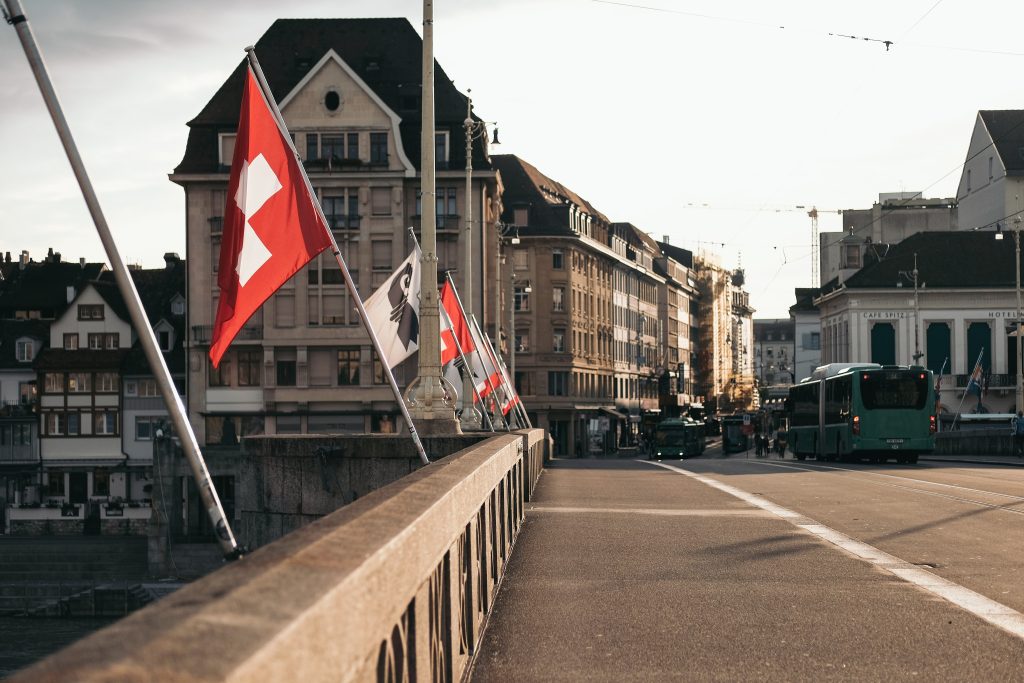 END_OF_DOCUMENT_TOKEN_TO_BE_REPLACED

List of the 3 largest trading companies from Basel (city)