HeidelbergCement is one of the largest building materials suppliers in the world. The Group employs around 60,000 people and is represented in around 60 countries around the globe. HeidelbergCement operates more than 140 cement plants, 1470 ready-mixed concrete plants and 600 aggregates production sites worldwide. Today’s Group developed from a Heidelberger Zementfabrik founded in 1873. The entrepreneur Ludwig Merckle holds a quarter of the HeidelbergCement shares, the rest is in free float.

The Adolf Würth GmbH & Co. KG forms the core of the family-owned Würth Group, one of the world’s leading trading groups for fastening and assembly materials as well as tools. Würth started out as a screw trading company in Künzelsau in 1945, which became a globally operating group with 78,000 employees. The Group has about 3 million customers, mainly from the construction industry, the wood and metal processing trades, the automotive sector and also from industry.

The history of Gebr. Knauf KG began in 1932 as a gypsum mine and gypsum works in Saarland. After the 2nd World War, a new start was made in Iphofen in Lower Franconia. Today, Gebr. Knauf KG is a globally operating group and leading manufacturer of systems for dry construction, flooring, plaster and facades. The family-owned company Knauf produces and sells in 86 countries around the world and has around 35,000 employees.

Heating technology (boilers, heating systems, heat pumps), industrial and cooling systems are the speciality of the Viessmann factories in Allendorf, North Hesse. Viessman started out in 1917 as an agricultural locksmith’s shop in Hof, Bavaria. In 1928, production of heating boilers began, and in 1937 the company moved to Allendorf. Today, the company has over 12,000 employees in 12 countries and sells its products worldwide. More than half of the turnover is achieved outside Germany.

REHAU is a group of companies based in Switzerland, with its roots in Rehau im Hofer Land. The REHAU Group is a leading polymer processor and supplier for various industries. Although Muri near Bern is the official company headquarters, the head office is still located in Rehau. The construction business is operated from Erlangen-Eltersdorf. Here REHAU supplies materials and equipment for structural and civil engineering, interior design and industrial construction.
Source: Listenchampion Picture source: Unsplash 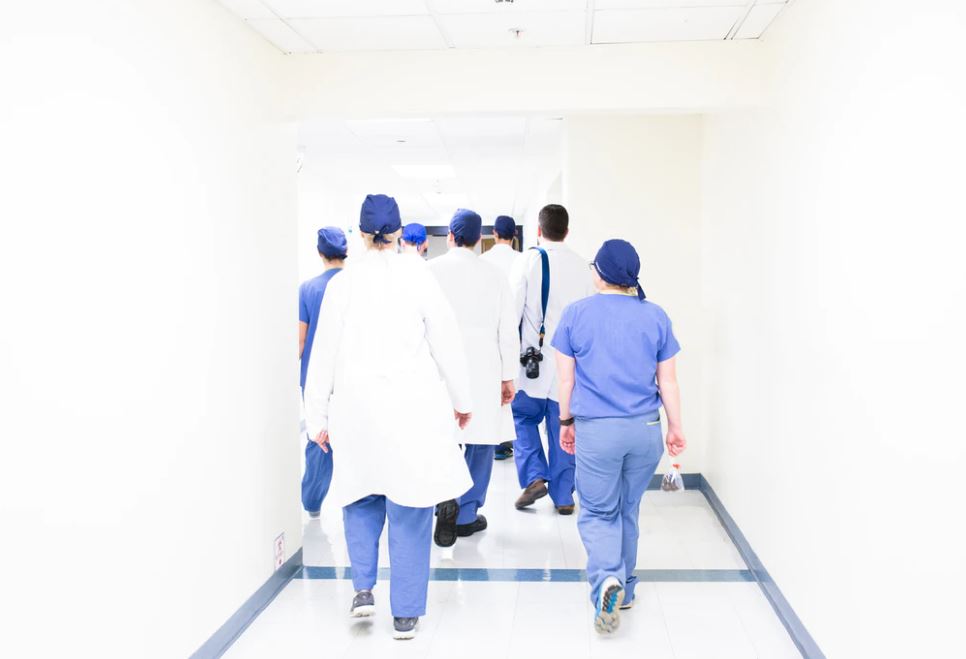 END_OF_DOCUMENT_TOKEN_TO_BE_REPLACED

What is the largest German manufacturer of dressing materials and wound care medical products? 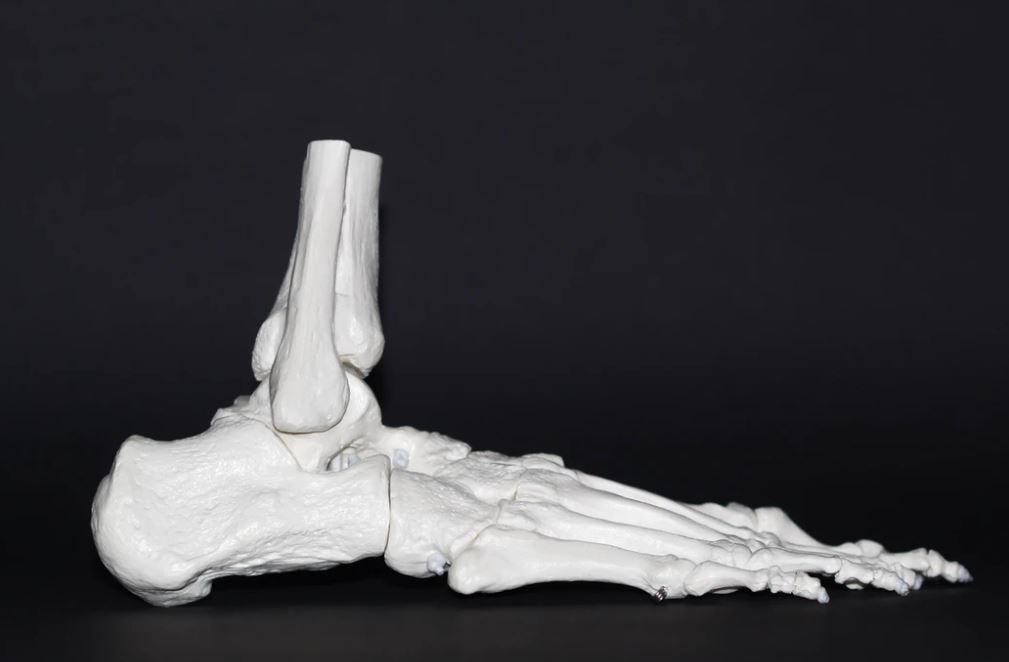 END_OF_DOCUMENT_TOKEN_TO_BE_REPLACED

What is the largest German manufacturer of orthopaedic medical products?