Generics are drugs that correspond to brand-name drugs in composition and efficacy, but are usually available at significantly lower prices. Some drug manufacturers in Germany have focused on generics. These are the three largest: This article is based on the unique Top 150 pharmaceutical companies in Germany – List of the largest pharmaceutical manufacturers.

STADA’s history began as early as 1895 as a Dresden pharmacists’ cooperative. After World War 2, the company’s headquarters were relocated to Bad Vilbel after various stops in between. The pharmaceutical group specializes in the production of generics and over-the-counter pharmacy drugs. Sales drivers include the drugs Paracetamol and Lactulose. Stada employs over 11,000 people and is Europe’s fourth-largest generics manufacturer and number 5 in consumer healthcare products.

Hexal was founded in 1986 by twin brothers Andreas and Thomas Strüngmann and quickly became Germany’s leading generics manufacturer. In 2005, Hexal was sold to the Swiss biotech and pharmaceutical group Novartis and integrated into the Sandoz subgroup, which bundles Novartis’ generics business. Sandoz generated €9.6 billion in sales in 2020 and is the world’s No. 2 in generics. Hexal stands for the German business.

Ratiopharm was founded in 1973 by Adolf Merckle as a wholly owned subsidiary of pharmaceutical manufacturer Merckle and has been focused on generics and over-the-counter drugs from the beginning. In 2010, Ratiopharm was acquired along with Merckle by Israeli pharmaceutical company Teva Pharmaceutical Industries. Teva is one of the world’s largest generics producers. Ratiopharm is now part of the German Teva GmbH, a Teva subsidiary also based in Ulm. The Teva Group generated $16.7 billion in sales in 2020.
Image source: Unsplash 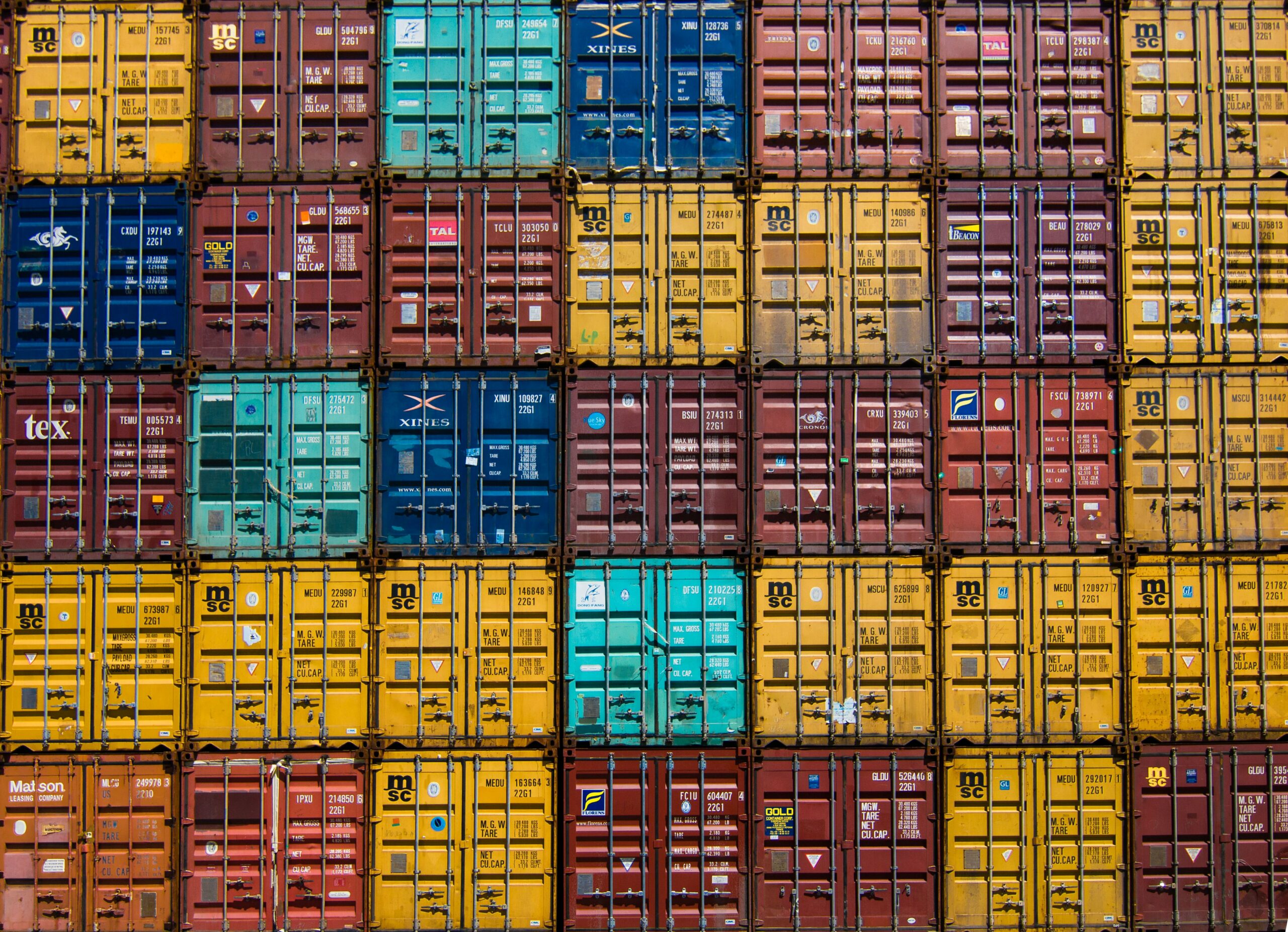 END_OF_DOCUMENT_TOKEN_TO_BE_REPLACED

List of the 3 largest logistics companies in Lower Saxony 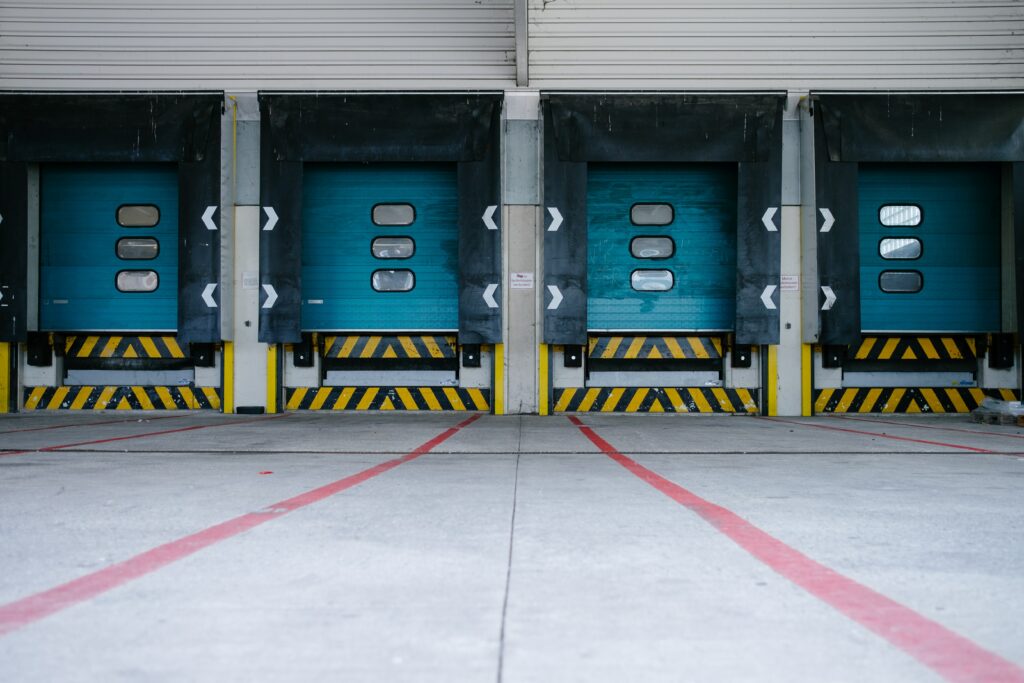