Germany is known for many things, but not for their actively investing family offices. This makes sense, as the most prominent and most well-known rich families are based in the United States, Switzerland or the UK. But if we take a look at the Forbes Billionaires List, we will find the first German high-net individual already on #24: Karl Albrecht, heir of the ALDI discount score empire, with a fortune in the amount of $27.2 B. Albrecht is followed by tycoons of the German automotive industry: Georg Schaeffler (Schaeffler, Continental) and Susanne Klatten (BMW, Investments).

Did you know that one of Google’s first investors was the German computer scientist Andreas von Bechtolsheim? Actually, he is also responsible for the company’s name, but that’s another story. Far more important is: German families are investing in ventures around the whole globe. As the investment vehicles of German families are really discreet, it is hard to track them. Fortunately, we can show you some of the most important SFO’s.

You’ve read right: The Reimann family offices. The Reiman family made their fortune through a chemical company founded in 1823. Today, the wealth is separated in two family offices, representing two different branches of the family. The JAB holding is one of the family offices. JAB is investing in different areas: They are owning the cosmetics giant COTY and the chemical company Reckitt Benckiser. Currently, JAB is working on a coffee empire through companies like Peets Coffee, Jacobs Douwe Egberts, Keurig Green Mountain or Caribou Coffee. By the way: the Reimann family is not the only one, looking for investment opportunities in the coffee market. For instance, the Joh. Jacobs & Co. (AG & Co.) KG is shareholder of the coffee grinding champion Hemro (see also: recent developments of their brand Mahlkönig). The Reimann-Dubbers family office, Reimann Investors, is investing in stock markets and startups like Klarna.

The Quandt’s family fortune is estimated around $20 B, earned through carmaker BMW and the chemical company Altana. A part of those billions of dollars is managed through the HQ Trust, which also operates as a multi family office. Minimum investment: €50 M. HQ Trust is investing in industrial companies, private equity and hedgefunds. Currently, the private investment firm has more than 50 employees.

Otto is a large German mail-order company. The Otto family office is active in various ways. They are owning ECE Projektmanagement, one of the world’s largest retail real estate developers. In America, the Otto family office owns Park Property and the Paramount Group. Paramount owns and operates prime buildings like 1633 Broadway in New York or One Market Plaza in San Francisco. 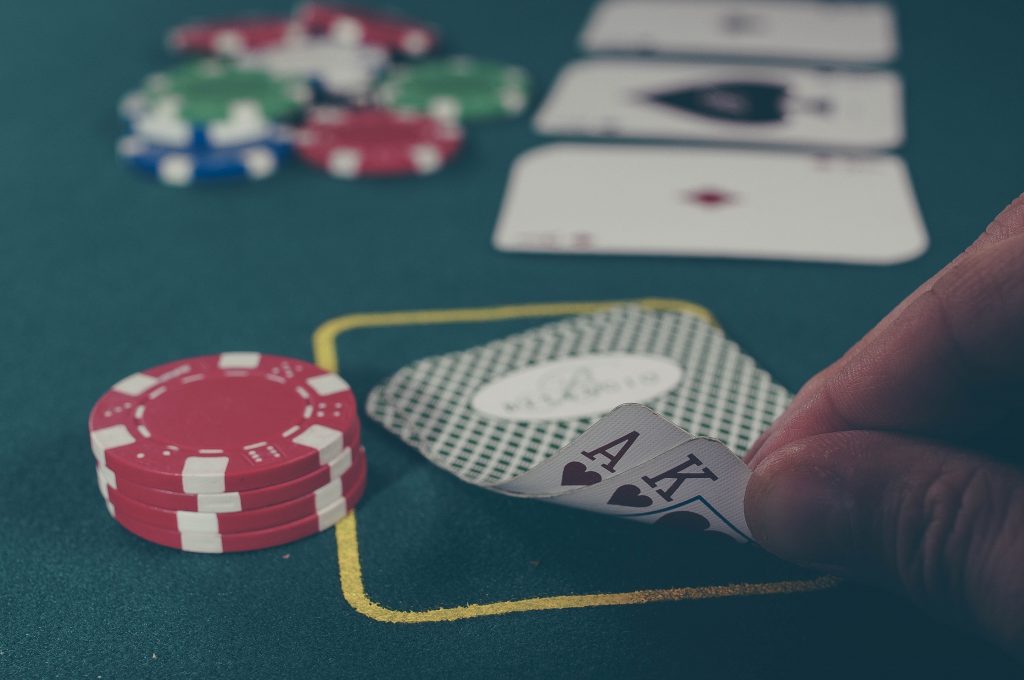 END_OF_DOCUMENT_TOKEN_TO_BE_REPLACED

Why ICO's are Similar to the Dotcom Bubble 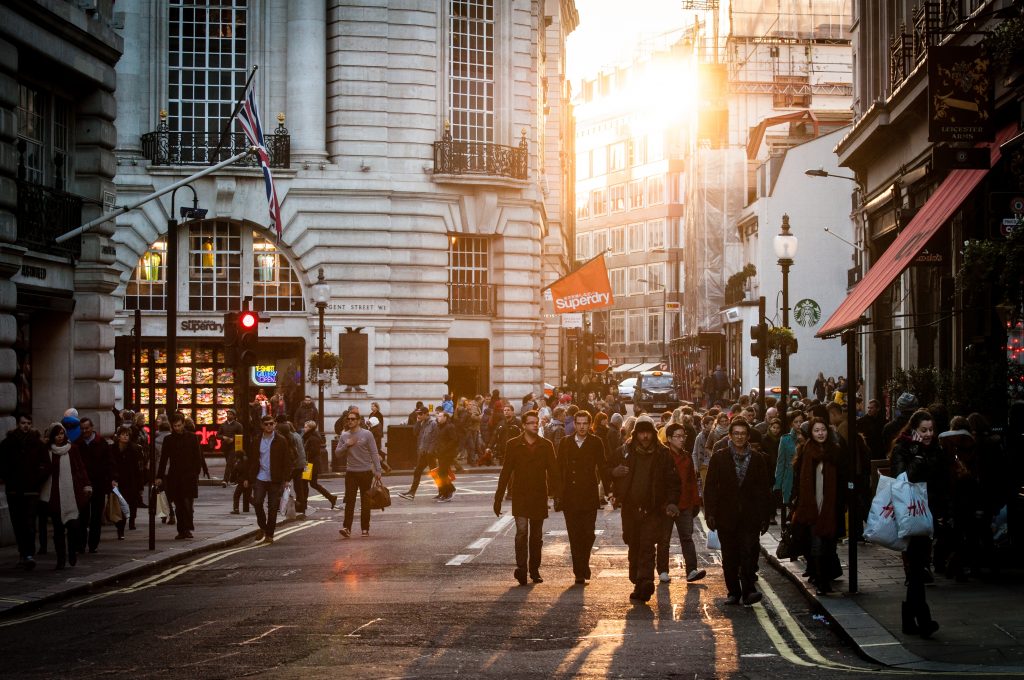 END_OF_DOCUMENT_TOKEN_TO_BE_REPLACED

An intro to real estate crowdfunding in Germany