More and more large-scale real estate investments in Europe are being purchased by Asian companies. Major investors from Singapore, South Korea, Thailand and other countries are looking to diversify their portfolios by operating globally and they often value Europe because of its secure market. While large cities such as Paris, London or Madrid have long played a particularly important role, in recent years, investors have increasingly focused on Germany. Our comprehensive database of the largest real estate investors in Germany contains numerous foreign investment companies that buy German real estate and are thus relevant contacts for sellers, real estate agents, consultants and the like. In this article, we will introduce three Asian investors who have been active in Germany in the past so that you can better understand their role in the marketplace.

The history of the Galileo Tower in Frankfurt is a fantastic place to start as it illustrates the important role Asian investors play in the German real estate scene. In 2018, Singapore’s CapitalLand took over the office tower for EUR 356 million (see here), which sealed one of the biggest deals of the year. CapitalLand owns a global portfolio of various types of properties and made its first appearance in Germany in 2017 with the acquisition of the Main Airport Center (MAC) in Frankfurt. However, the previous owner was also interested in the purchase of the Galileo Tower. The seller was the office property group IVG, which, in turn, was able to win over several South Korean investors for the Galileo acquisition.

U City: Real estate investment company from Thailand operates in Germany through its subsidiary “Vienna House”

In Neuperlach in Munich, 600 furnished micro-apartments will be built by 2022 (see here). The apartments will be operated by a subsidiary of the Vienna House Group. Why do we mention this news in an article about Asian property investors in Germany? Quite simply, Vienna House is 100% owned by the Thai real estate investment company U City. Among other things, the Viennese company owns and manages numerous hotels in Europe, with U City in the background. Nested company constructs such as these are not unusual in the real estate industry; they show how important accurate research and in-depth market knowledge are in the real estate environment.

The investment company CDL Hospitality Trusts (CDLHT) from Singapore is one of the largest investors in hotels and hospitality real estate in Asia. The company invests in large hotel properties around the world and, according to its website, currently has 19 assets in its portfolio. In addition to hotels in Asia (especially in Singapore and Japan), CDLHT also owns properties in Europe. The investor is particularly active in large-volume individual takeovers and has, so far, focused on the UK, Italy and Germany. In Germany, the Pullmann Hotel Munich was acquired for EUR 98.9 million (see here).

END_OF_DOCUMENT_TOKEN_TO_BE_REPLACED 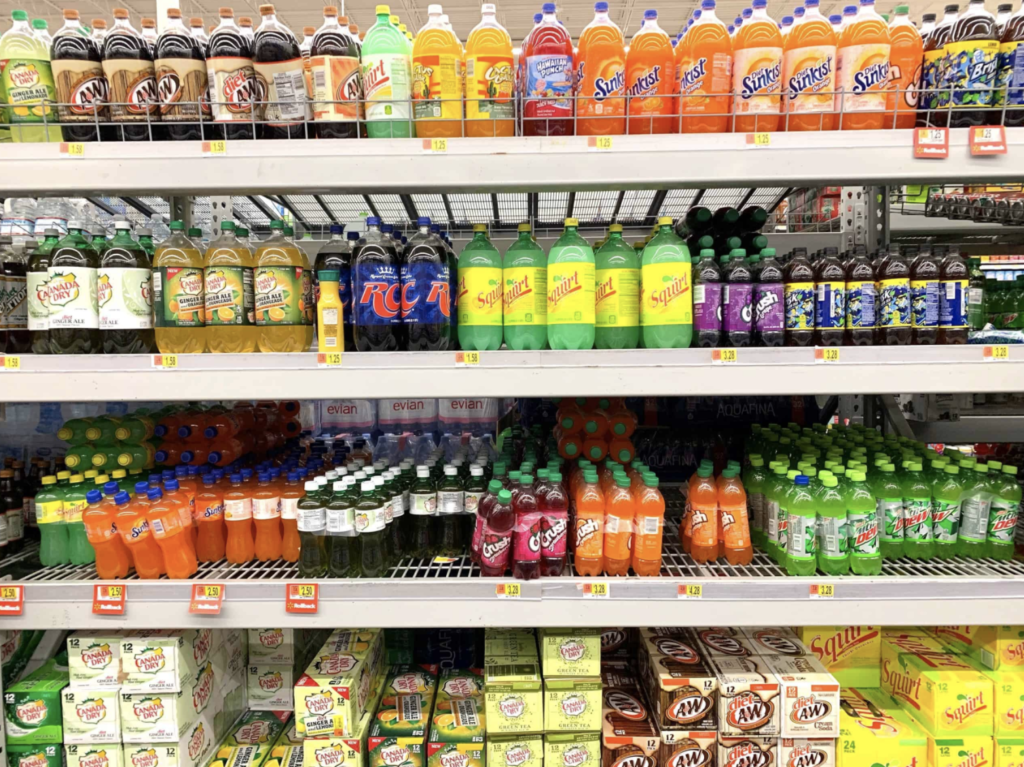