Temenos is an internationally active Swiss software company focused on banking software. Externally, it operates as Temenos Group. The company was founded in 1993 and has been listed on the Swiss stock exchange since 2001. The shares are predominantly in free float. Temenos employs over 7,800 people and has 63 offices worldwide. Two thirds of its sales are generated in Europe and America. Temenos is one of the leading international providers of total banking applications. In addition, solutions are developed for individual banking and financial business areas such as payment transactions, fund management, credit administration, etc.

Avaloq was originally a subsidiary of Switzerland’s BZ Bank and started in 1985 as BZ Informatik Gesellschaft. In 1991, management acquired 30 percent of the shares, and in 2002 BZ Bank withdrew completely from the company. In 2001, the company renamed itself Avaloq. In October 2020, NEC Corporation – a Japanese electronics group – acquired 100 percent of Avaloq. Banking application software forms Avaloq’s core business. It primarily offers the Avaloq Banking Suite software package for this purpose. Avaloq has approximately 2,400 employees and serves 150 banks in 30 countries.

CREALOGIX has been in existence since 1996 and has been listed on the stock exchange since 2000. Originally, the company was a pure service provider, but then developed more and more into a software manufacturer. CREALOGIX develops and implements banking software with a focus on mobile banking, e-payment, IT security and wealth management. Another business area is e-learning. The banking application offered is the CREALOGIX Digital Hub, a scalable, integrated digital banking platform. CREALOGIX employs around 700 people. The company is also represented in Germany, Great Britain, Singapore and Saudi Arabia. 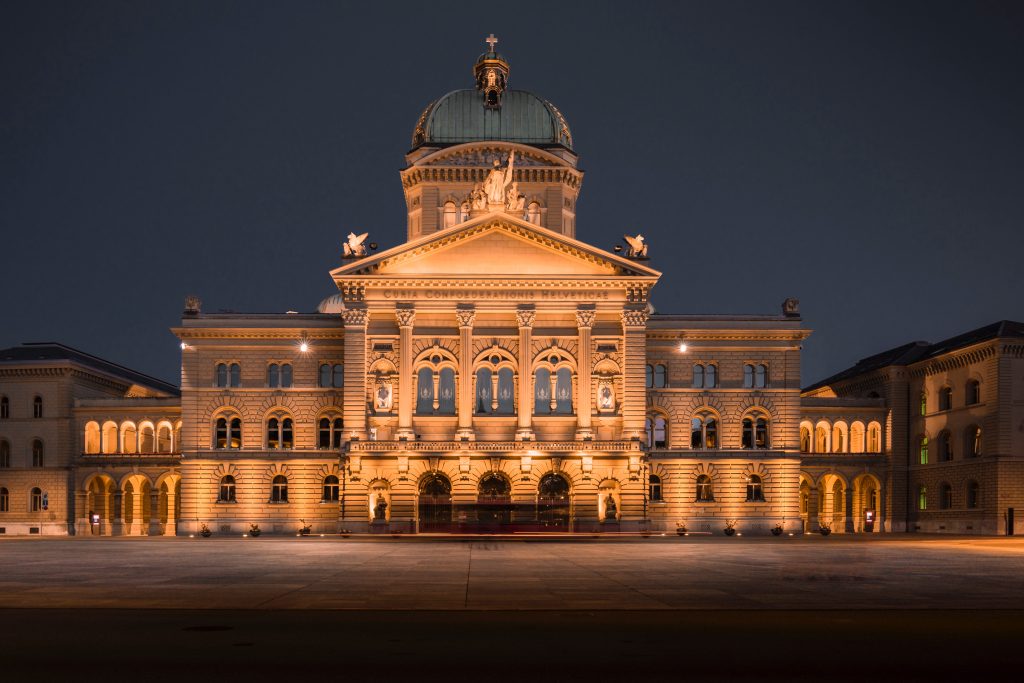 END_OF_DOCUMENT_TOKEN_TO_BE_REPLACED

List of the 3 largest IT companies from Bern (city) 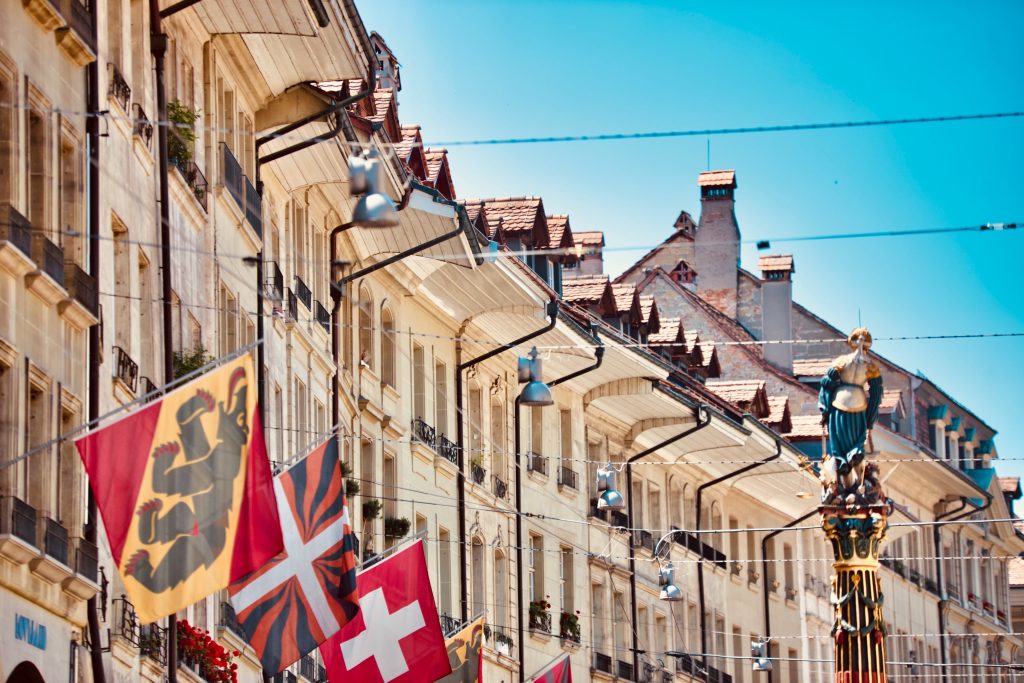 END_OF_DOCUMENT_TOKEN_TO_BE_REPLACED

List of the 3 largest IT companies from Zug (Canton)