Originally, Logitech wanted to shift to the production of software. Today, it deals virtually exclusively with IT hardware. Logitech sees itself as a leading Swiss and international supplier of peripheral equipment for computers and mobile applications. Logitech became big with a wide range of computer mice and keyboards. However, the range is now much more comprehensive. It extends to accessories, equipment and supplies for smartphones, tablets, presentation technology, video conferencing, smart-home applications, etc. Operational headquarters of the company is Newark in the US state of California, Logitech Switzerland is located in Zurich not far from the canton of Zug. Logitech employs 9,000 people.

Veeam has been around since 2006, focusing on software for data backup, disaster recovery and virtualization. Recovering damaged or lost data is becoming increasingly important given the importance of digital data assets and increasing cyber attacks. Data protection is the Veeam business model. Veeam is benefiting from this through dynamic growth. The company now employs around 4,300 people and has offices in over 35 countries. The company name “Veeam” is derived from the English pronunciation of VM (= Virtual Machine). In addition to Baar, Columbus in the US state of Ohio is the company’s second headquarters. Data centers are also important for Veeam.

Infinigate Holding in Rotkreuz acts as the corporate umbrella and holding company of the Infinigate Group. Infinigate is focused on sustainable IT security solutions for the protection and defense of IT infrastructure as well as the cloud. The group employs approximately 500 people and is represented in 11 European countries. The company describes itself as a value added distributor for IT security, cloud and MSP (managed services provider). The operational headquarters are located in Haar near Munich. Infinigate Holding does not run any operational business itself, but is responsible for the strategy of the group, contracts of the whole group and the management of the capital market activities. 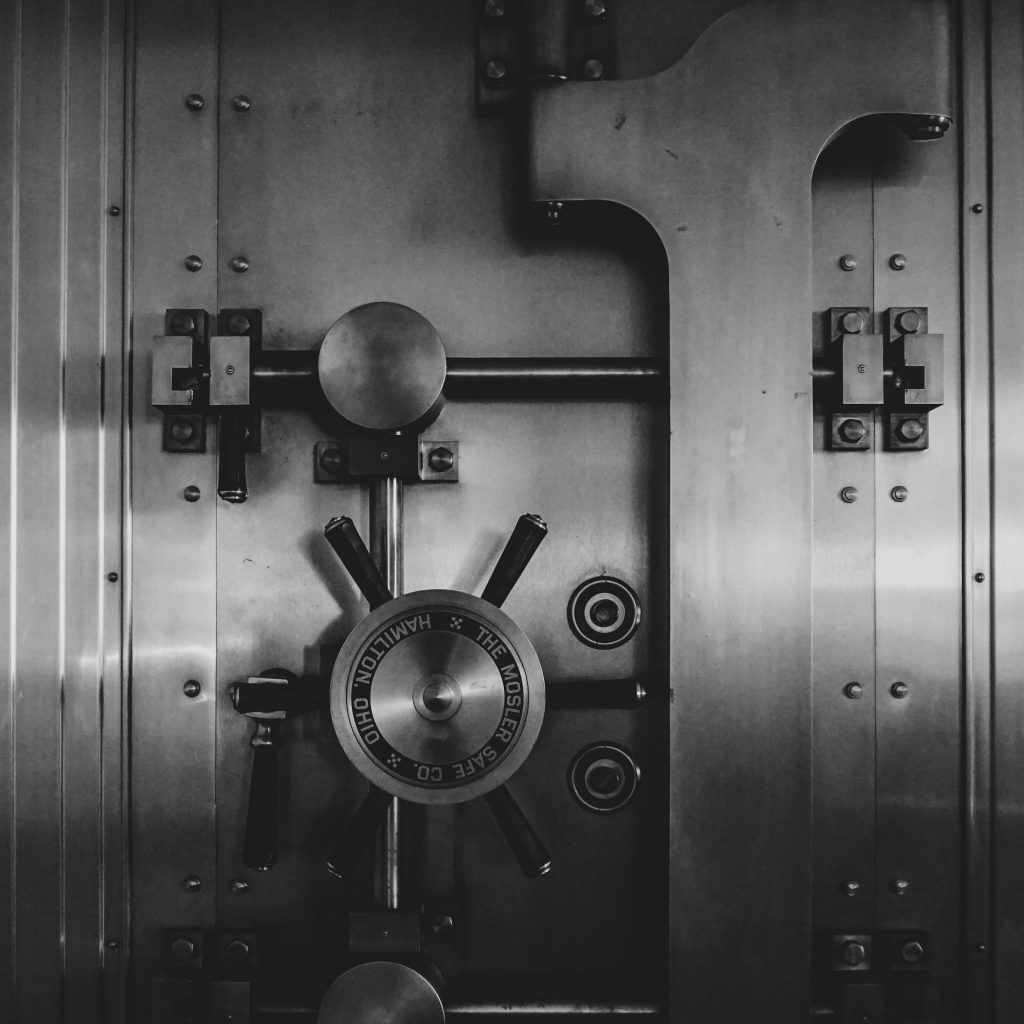 END_OF_DOCUMENT_TOKEN_TO_BE_REPLACED

List of the 3 largest banking software companies in Switzerland 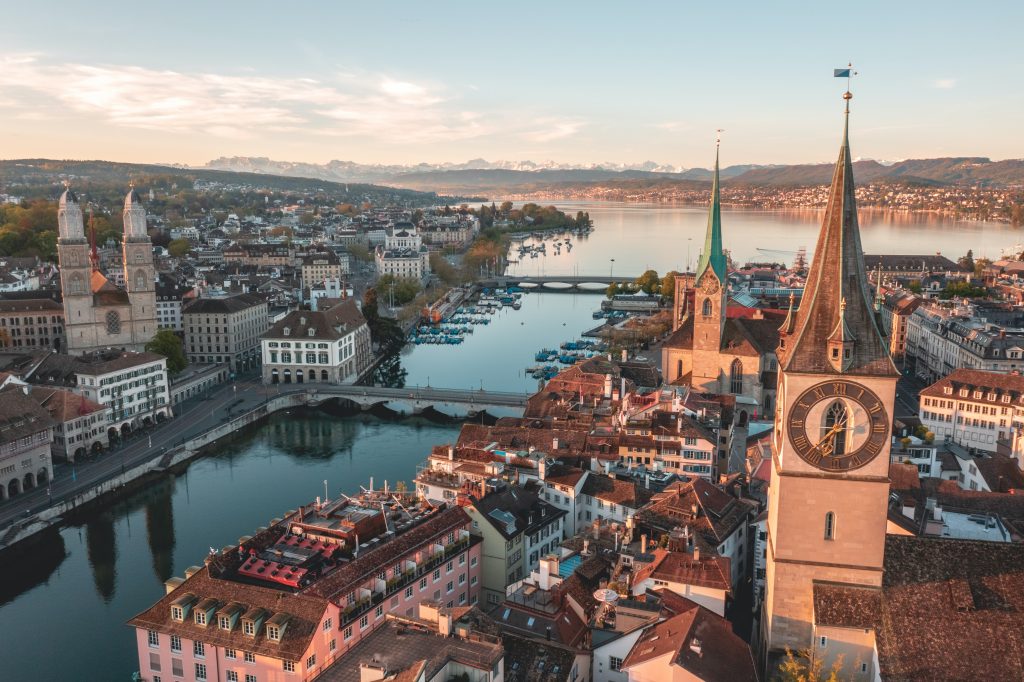 END_OF_DOCUMENT_TOKEN_TO_BE_REPLACED

List of the 3 largest service companies from Zurich (city)