Ramseier Suisse was formed in 2005 through the merger of Pomdor AG and Granador AG – initially under the name Unidrink AG, and since 2008 under its current name. The company has the largest independent brewery in Switzerland and is also a leading beverage producer in the country. In addition to beer, its product range includes apple juice, cider and apple spritzers, fruit juices, mineral water, lemonades and soft drinks. Ramseier Suisse is part of Fenaco, an agricultural cooperative that acts as the umbrella company for the more than 170 Landi cooperatives in Switzerland. The company has 280 employees. Well-known brands: Ramseier, Sinalco, Elmer Citro and Elmer Mineral.

Rivella was founded in 1952 by Robert Barth, who was tinkering with an innovative soft drink while studying law. He gave it the name Rivella, a self-creation from the Ticino place name Riva San Vitale and the Italian word Rivelazione for revelation. The Rivella company is still family-owned. The carbonated, non-alcoholic soft drink of the Rivella brand still forms the core business and is offered in various flavors. The main sales areas are the DACH region, along with France, Luxembourg and the Netherlands. It is also exported overseas. The company employs around 260 people.

Aproz describes itself as a leading Swiss producer of mineral water and syrup. The mineral water comes from springs in the Nendaz region, the commercial exploitation of which led to the founding of the company in 1947 – at that time under the name Seba SA. When the company ran into economic difficulties in the 1950s, it was taken over in 1958 by the Swiss retail group Migros, also the main customer for Aproz water. In 1957, a modern syrup plant was put into operation. Today, the product portfolio of the Migros subsidiary includes soft drinks, syrups and soda concentrates in addition to mineral waters. Aproz Sources Minérales has around 170 employees. 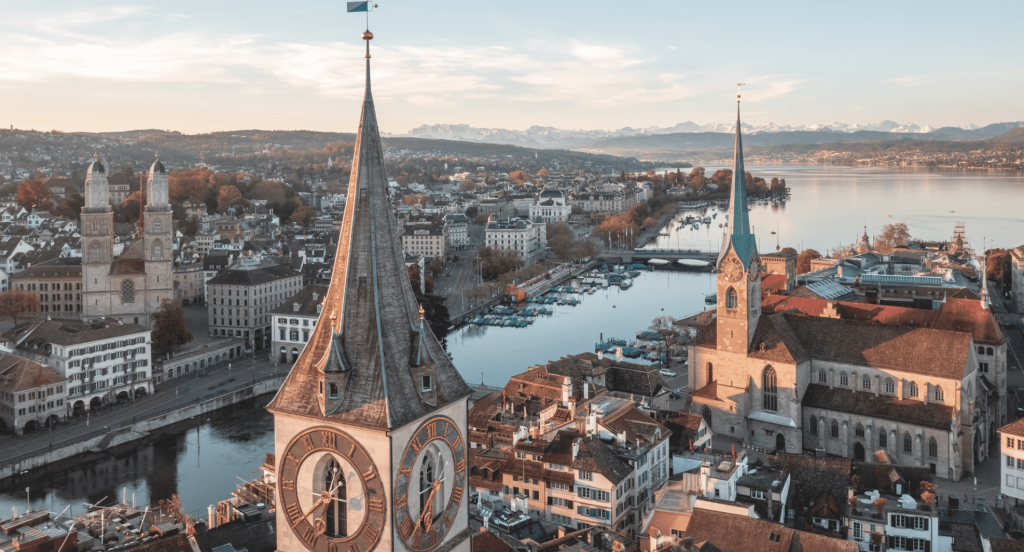 END_OF_DOCUMENT_TOKEN_TO_BE_REPLACED

List of the 3 largest food companies from Zurich (city) 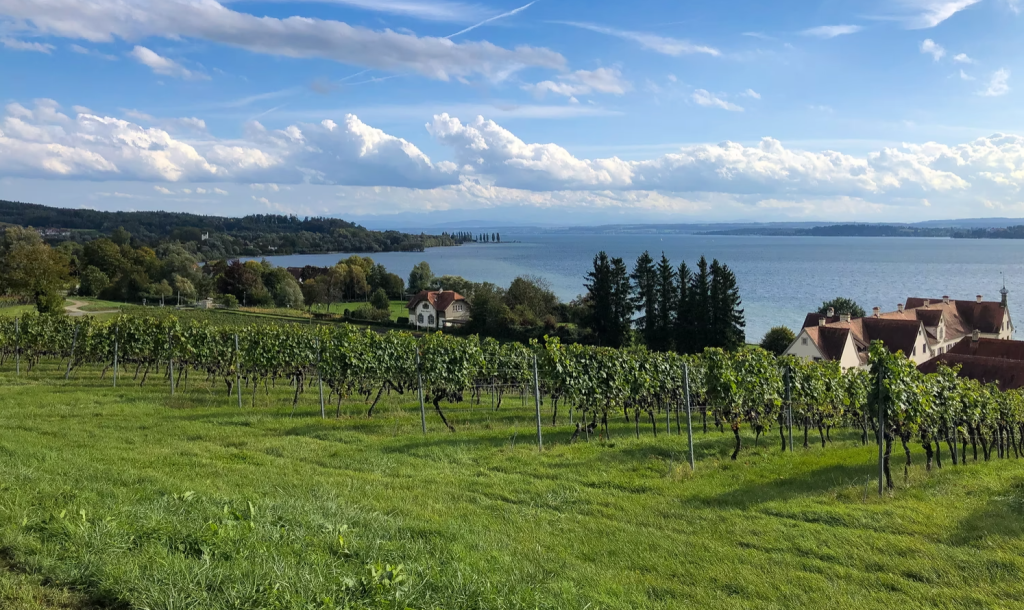 END_OF_DOCUMENT_TOKEN_TO_BE_REPLACED

List of the 3 largest food companies from Thurgau (Canton)