Barry Callebaut was formed in 1996 through the merger of Callebaut and Cacao Barry. Callebaut has Belgian roots and started as a brewery in 1850 before moving into chocolate. Cacao Barry was founded in France and has always produced chocolate. Both companies moved their headquarters to Zurich at some point. Today, Barry Callebaut is one of the world’s largest chocolate manufacturers. The group has over 12,000 employees and sells its products in over 140 countries. The share has been listed on the Swiss stock exchange since 1998. The largest single shareholder is Jacobs Holding AG (40.1 percent).

ORIOR’s origins lie in a cigar factory founded in 1852 in Vevey on Lake Geneva. After a merger, the company also began manufacturing and selling gastronomic products in 1930. Nevertheless, the cigar and tobacco business remained the mainstay for decades. In 1992, ORIOR decided on a strategic reorientation and completely abandoned the cigar and tobacco business. Since then, ORIOR has been a pure food group focusing on convenience food, meat processing and organic vegetable and fruit juices. Its customers are food retailers and restaurants in Switzerland and neighboring countries. The Group employs around 2,300 people.

In 1898, Emil and Paul Zweifel, who came from a long-established winegrowing family, founded a cider factory in Zurich-Höngg, which developed into a leading Swiss fruit juice producer until after World War II. In the 1950s, potato chip production was also started. In 1970, the company opened its own chips factory for this purpose in Spreitenbach (AG). In the 1960s, the winemaking tradition was resumed in parallel under the name “Zweifel1898”. The cidery was abandoned in 1983. With a market share of 55 percent, Zweifel Pomy-Chips is today Switzerland’s number 1 in chips & co. The family business employs around 400 people. 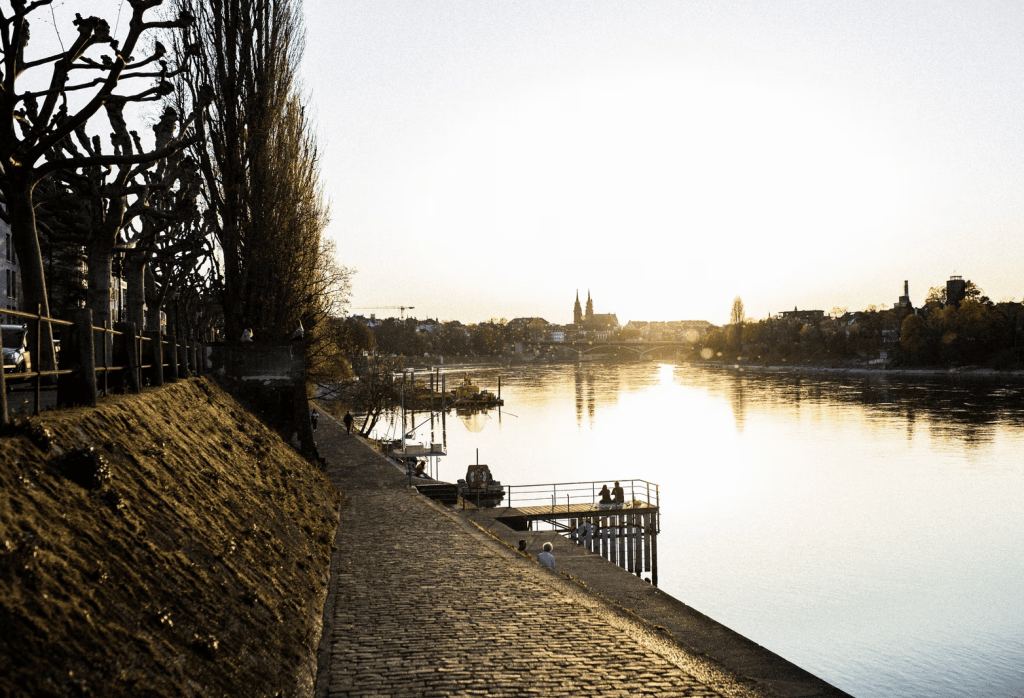 END_OF_DOCUMENT_TOKEN_TO_BE_REPLACED

List of the 3 largest construction suppliers in northwestern Switzerland 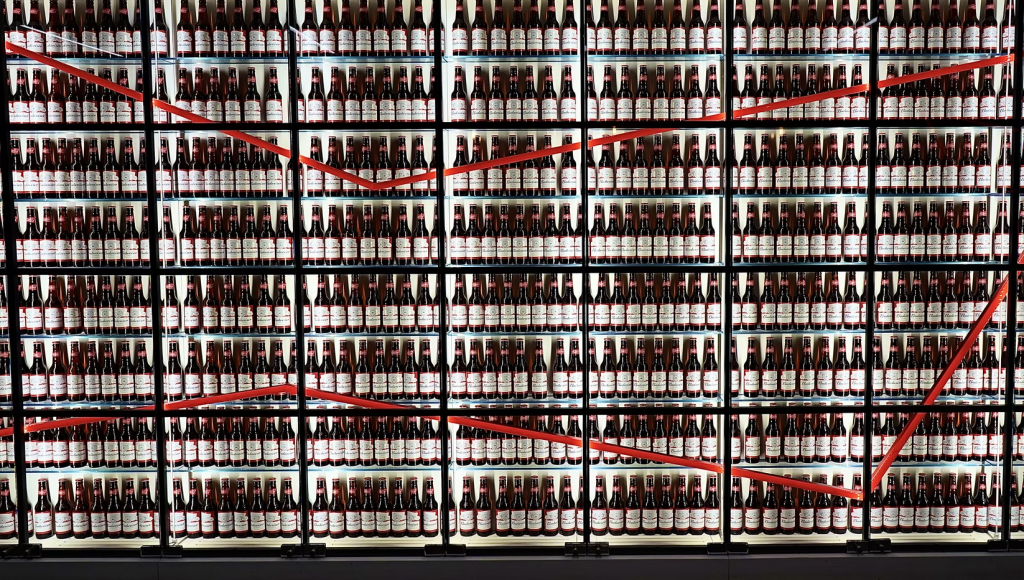