The company name “BMW” for “Bayerische Motorenwerke” already expresses the connection between Germany’s third largest car manufacturer and Bavaria. The BMW Group stands above all for premium class vehicles and motorcycles. In Bavaria, BMW is represented with 4 production sites: the main plant in Munich, the largest plant of the group in Dingolfing, as well as in Regensburg and Landshut. Today, the BMW Group is a globally active corporation with Bavarian roots. The company employs a total of almost 134,000 people.

Already during the Second World War, Siemens relocated parts of its company from Berlin to the West, preferably to Bavaria. After the end of the war, Munich became the company headquarters next to Berlin. With 23,000 employees, Erlangen in Bavaria is now the largest Siemens location in the world. In total, the Siemens Group employs around 385,000 people, 117,000 of whom are based in Germany. Bavaria accounts for a considerable proportion of the workforce. Siemens stands for a broadly diversified production program focusing on technology and electrical engineering. Important Siemens products include generators, turbines, power plant technology, safety engineering and rail technology.

The history of the AUDI car brand began in Zwickau, Saxony, and after the Second World War a new start was made in Ingolstadt – today the headquarters of AUDI AG and the location of the AUDI parent plant. AUDI forms a sub-group within the Volkswagen Group, to which the car manufacturer has belonged since the 1960s. In addition to Ingolstadt, there is another Bavarian AUDI plant in nearby Münchsmünster. The “AUDI” car brand stands for premium vehicles. AUDI employs a good 90,000 people worldwide, almost half of them at the main plant in Ingolstadt. 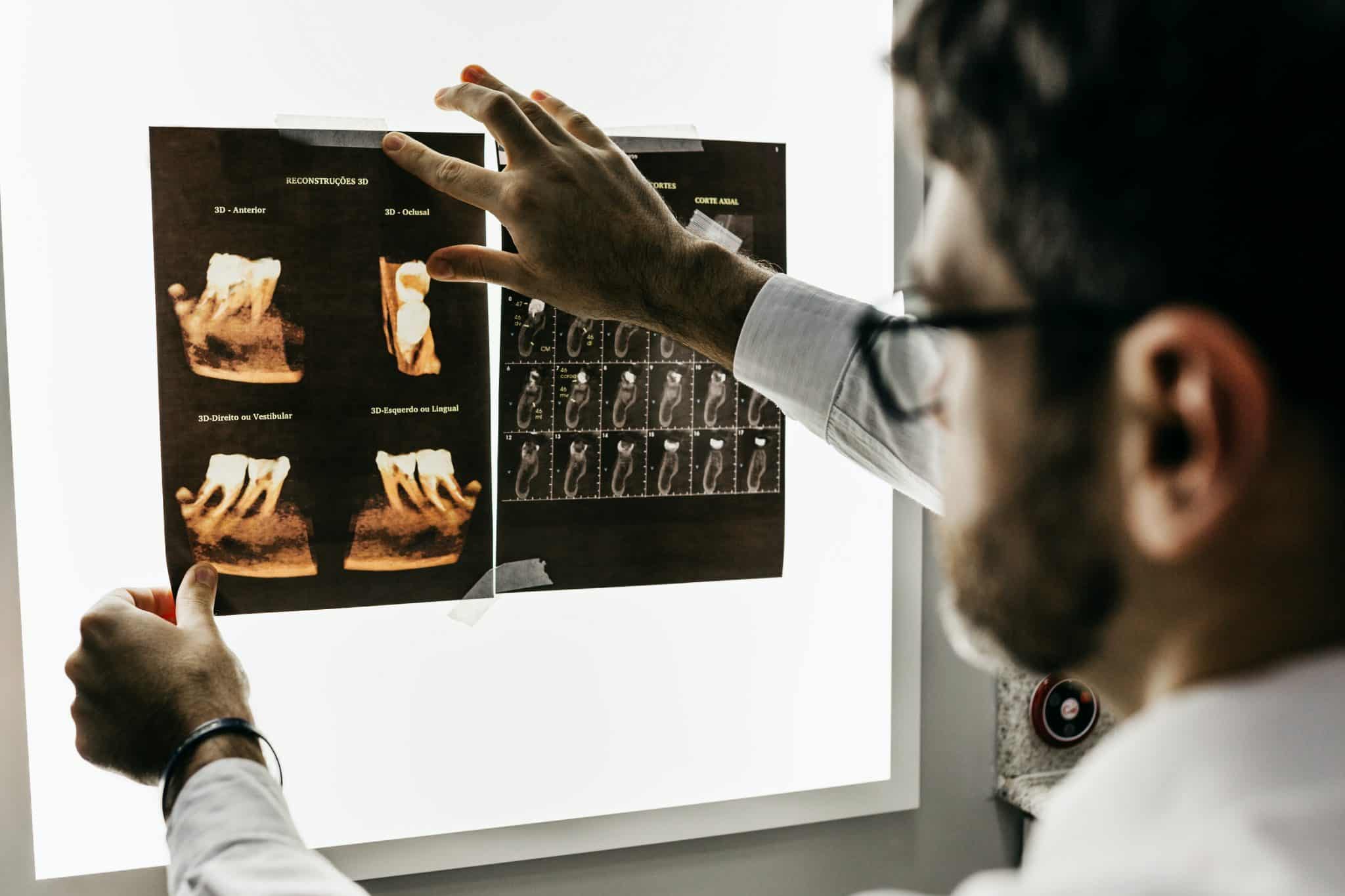 END_OF_DOCUMENT_TOKEN_TO_BE_REPLACED

List of the 3 Largest Medical Technology Companies in Bavaria 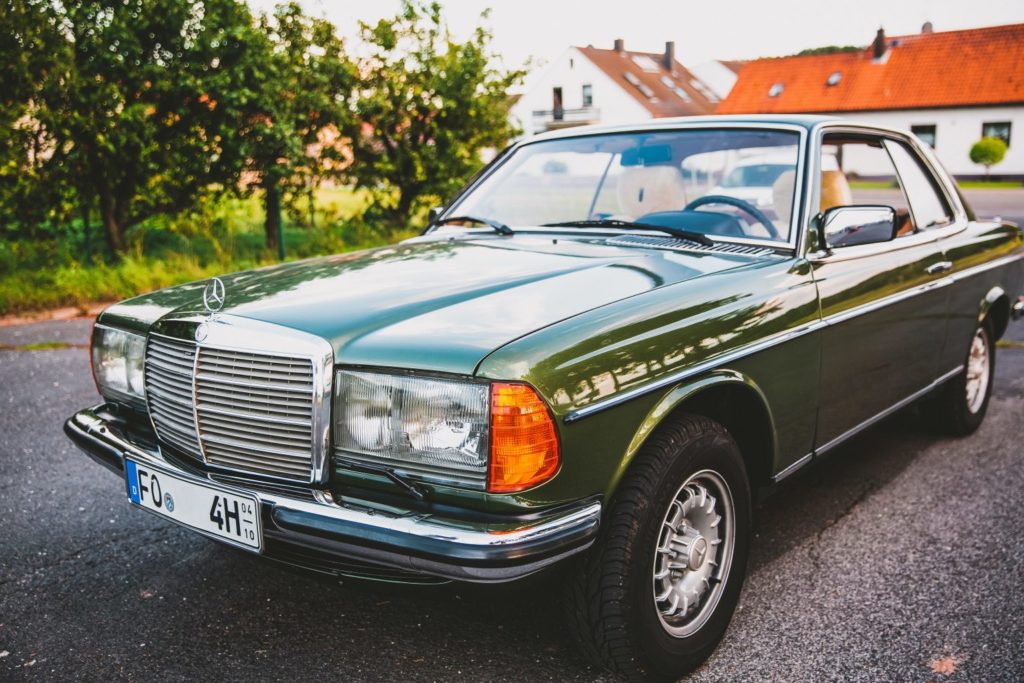 END_OF_DOCUMENT_TOKEN_TO_BE_REPLACED

List of the 3 Largest Industrial Companies in Baden-Württemberg, Germany