Bystronic specializes in machines for sheet metal processing. When it comes to automation of the complete material and data flow in the cutting and bending of sheet metal, Bystronic is considered a leader. The company employs over 3,000 people at more than 40 locations. Development and production sites are located in Germany, Italy, China, and the USA in addition to Switzerland. Until 2021, the Bystronic Group belonged to the Swiss industrial holding company Conzzeta. Following the sale of the remaining industrial holdings, this changed its name to Bystronic AG, the new umbrella of the Group. Bystronic Sales acts as the sales company.

The origins of the UNITED GRINDING Group lie in Germany. Starting in 1978, the cigarette machine manufacturer Hauni took over several mechanical engineering companies in Germany and Switzerland. Hauni later became the current industrial holding company Körber AG. Under its umbrella, the Schleifring Group was formed from the mechanical engineering holdings. This changed its name to UNITED GRINDING Group, headquartered in Bern, in 2012, and was sold by Körber to a strategic investor pool in 2018. UNITED GRINDING produces grinding, laser and eroding machines for hard fine machining. The group employs 2,300 people in the technology fields of surface and profile grinding, cylindrical grinding and tool grinding.

The company was founded in 1908 as Maschinenfabrik Mikron AG. Initially, it produced gear cutting machines and tools for the Swiss watch industry. From the 1960s, the focus shifted to the manufacture of production and assembly systems for various industrial sectors. In addition to watch manufacturers, Mikron’s customers include automotive suppliers, medical technology companies, and the pharmaceutical, consumer goods and writing utensil industries. The business comprises the Mikron Machining (manufacturing systems for individual parts and materials production), Mikron Automation (assembly systems for smaller products and assemblies) and Mikron Tool (high-precision cutting tools) divisions. The company employs nearly 1,500 people. Mikro Holding acts as the corporate umbrella. 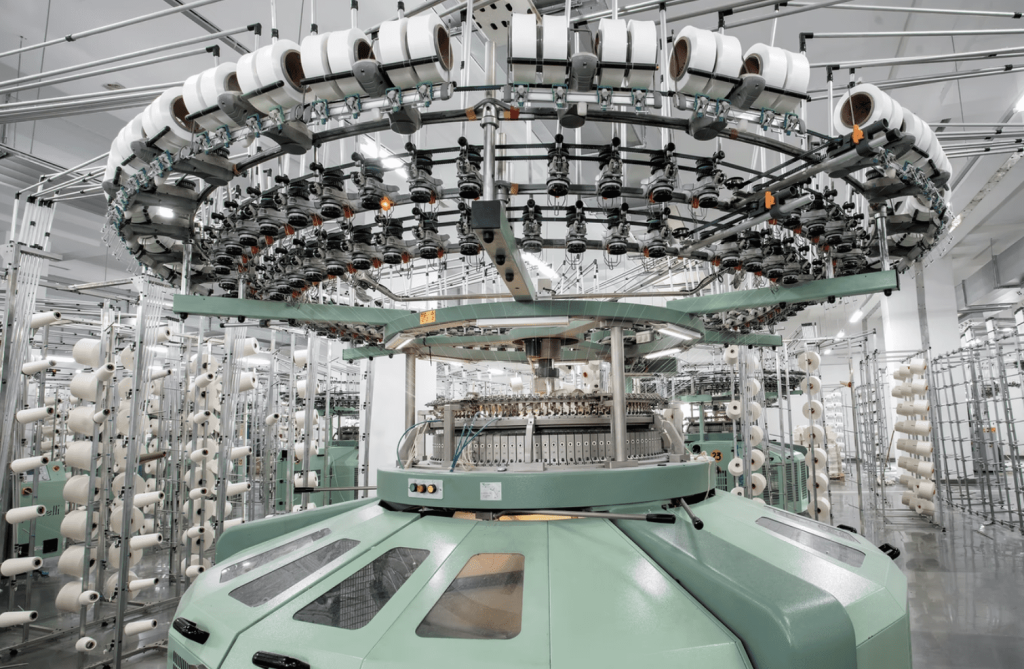 END_OF_DOCUMENT_TOKEN_TO_BE_REPLACED

List of the 3 largest manufacturers of textile machinery in Switzerland 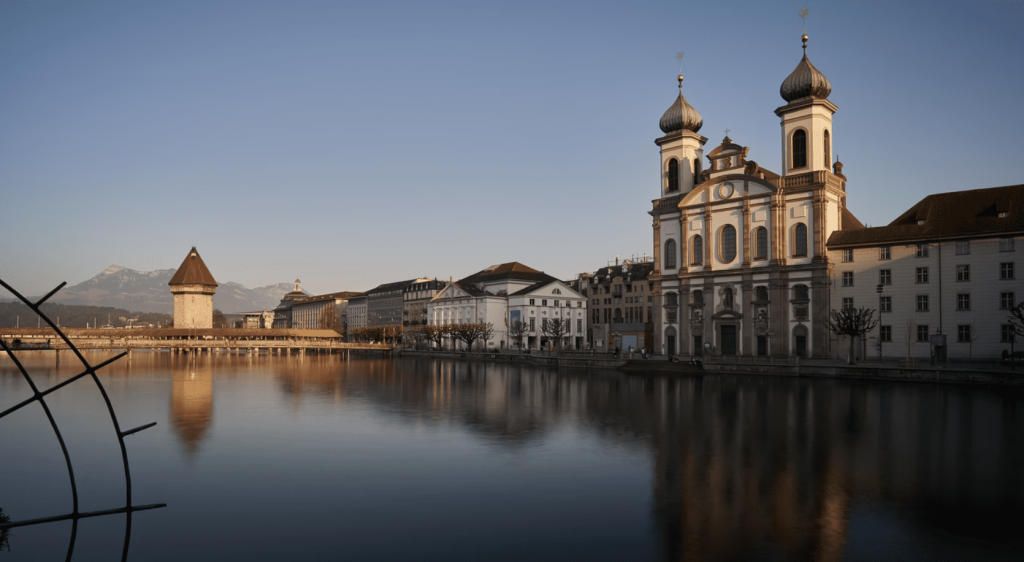 END_OF_DOCUMENT_TOKEN_TO_BE_REPLACED

List of the 3 largest mechanical engineering companies in Central Switzerland