The Straumann Group deals with dental prostheses and dental technology. The company’s history began in 1954 with the founding of the “Research Institute Dr. Ing. R. Straumann” in Waldenburg (BL). The business model was originally metal alloys for the watch industry. The company moved into dental technology in the 1970s with the manufacture of dental implants. Since the 1990s at the latest, Straumann has concentrated solely on dental technology. In addition to implants, the company is also breaking new ground in the field of biotechnology. The group employs around 7,300 people. Important production sites are Villeret (BE, Switzerland), Andover (USA), Malmö (Sweden) and Markkleeberg (Germany).

The history of Medartis is closely linked to Straumann’s history. The company was founded in 1997, when Straumann spun off its osteosynthesis activities to focus only on dental technology. Medartis is involved in the manufacture of titanium screws, plates, instruments and system solutions for the fixation and connection of bone fractures (osteosynthesis). The products are sold in more than 45 countries worldwide and are used in bone surgery and orthopedics. Medartis employs around 650 people. The main shareholder is Thomas Straumann, a grandson of Reinhard Straumann, the founder of the Straumann Group.

In 1927, Werner Künzli founded a company in Trimbach near Olten to manufacture ski boots. A bankruptcy in the wake of the world economic crisis forced a re-foundation just a few years later, focusing on ice skates and ice hockey boots. In 1956, the company headquarters and production were moved to Windisch in the canton of Aargau. In the 1970s, the business model changed towards orthopedic shoe technology. Today, Künzli SwissSchuh is the leading manufacturer of orthopedic shoes in Switzerland. The core product is the Künzli “Ortho”, a special shoe for foot injuries such as ankle, ligament and Achilles tendon trauma. In addition, sports shoes and shoes with ankle protection are produced. 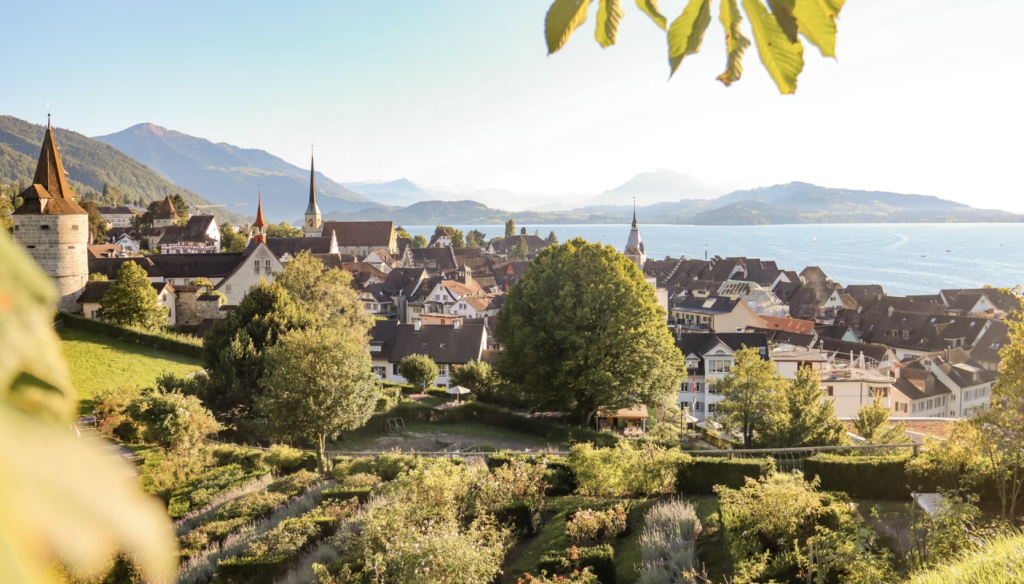 END_OF_DOCUMENT_TOKEN_TO_BE_REPLACED

List of the 3 largest medical technology companies from Zug (Canton) 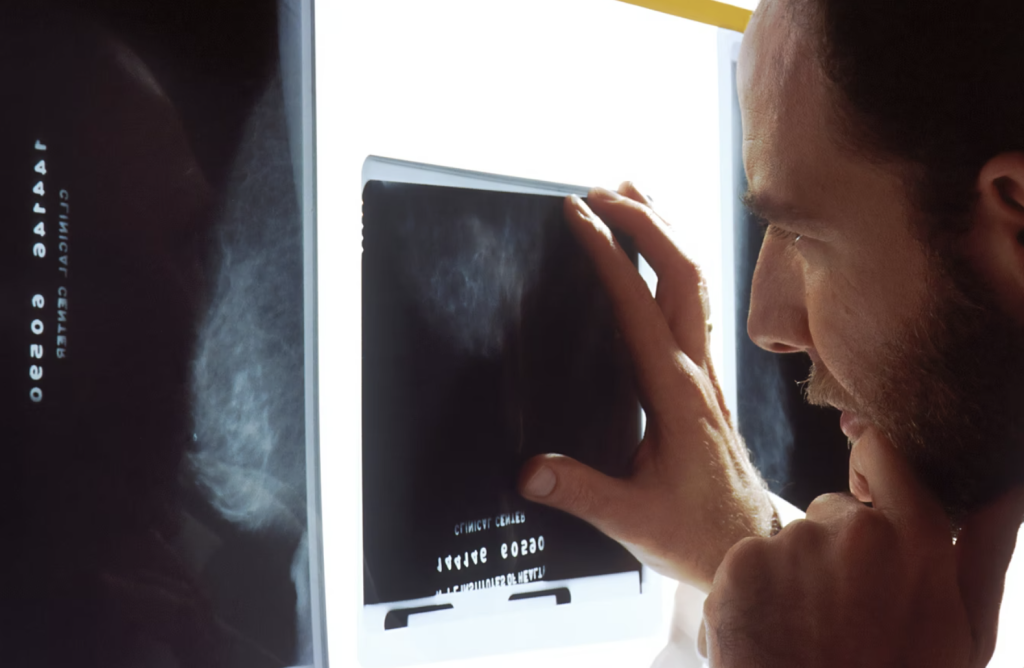