Medinova was founded in 1945 on the premises of a Zurich pharmacy. At that time, the company’s goal was to manufacture pharmaceutical specialties and synthesize chemical raw materials. Today, the company focuses on prescription drugs and over-the-counter products in the fields of gynecology and dermatology. Medinova deliberately sees itself as a niche supplier. Production is contract manufacturing, and Medinova takes care of marketing. In addition to the Swiss market, the company is also active in Germany, Poland and Russia. Since 2004, Medinova has been part of the Swiss trading and services group DKHS (Healthcare Business Unit).

Vifor Pharma emerged from the former Galenica Group. The Swiss healthcare and logistics company was split into Vifor Pharma and Galenica Santé in 2014. Galenica Santé went public on the stock exchange. The Vifor Pharma division continued to operate independently as Vifor Pharma Group. The company’s most important product area is iron deficiency products. This accounts for 40 to 50 percent of sales. In addition, the product portfolio includes medicines for the treatment of kidney diseases and in the field of cardiorenal diseases (simultaneous heart and kidney diseases). The Group employs more than 2,600 people.

The Swiss company Acino is focused on the production of generic drugs and pharmaceutical specialties. The company’s history began in 1836 with the discovery of a common salt deposit near Basel. Acino started there as a saline, but became a chemical factory just a few years later. Today, the company specializes in the development and manufacture of generic and patent-protected drugs with new dosage forms (oral delivery with modified release of active ingredient, medical patches, biodegradable subcutaneous implants). In addition to manufacturing for its own marketing, Acino also undertakes contract manufacturing. The company employs nearly 2,600 people. 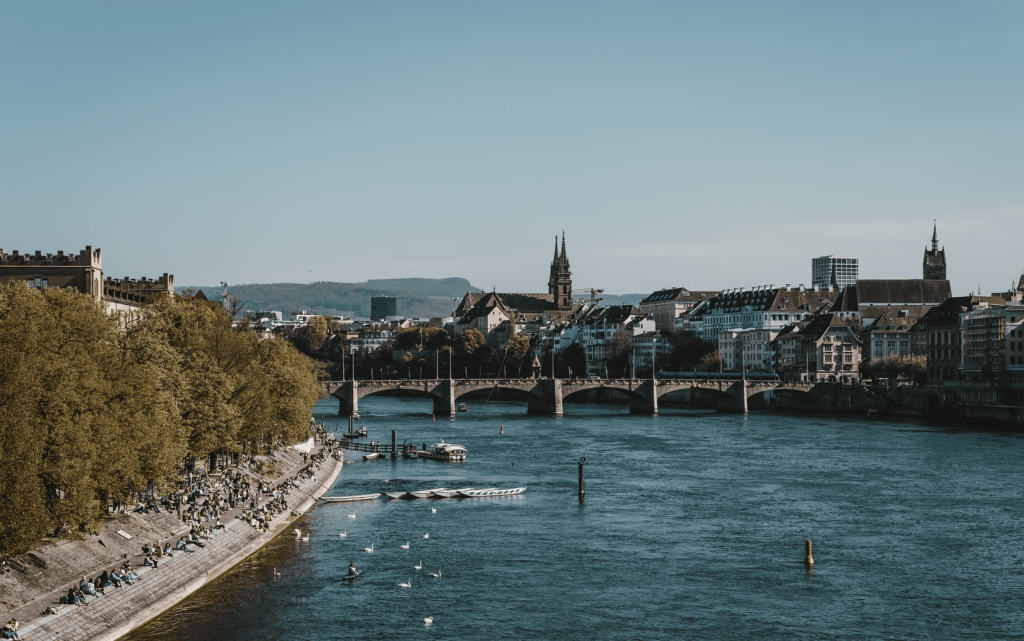 END_OF_DOCUMENT_TOKEN_TO_BE_REPLACED

List of the 3 largest pharmaceutical companies from Basel (city) 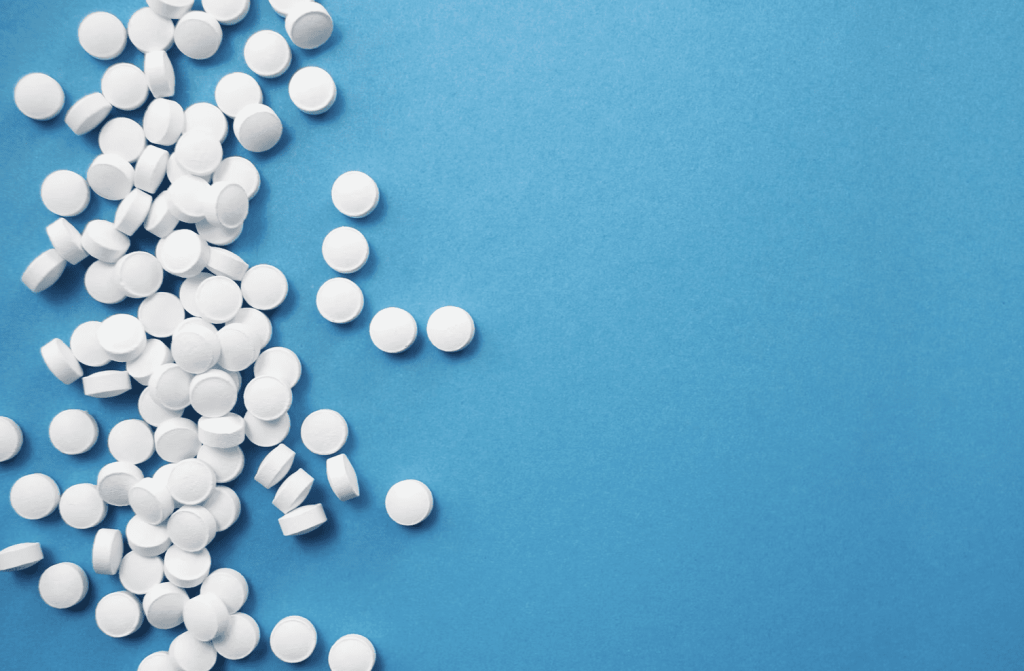