Sandoz Pharmaceuticals is a subgroup of Novartis and bundles the generic activities of the pharmaceutical group. Sandoz has existed in this form since 2003, when the traditional Sandoz brand was reactivated. Novartis was created in 1996 from the merger of Ciba-Geigy and the old Sandoz Group. Both names disappeared from the market at that time. With the acquisition of the German Hexal AG and the US company Eon Labs in 2005, Sandoz Pharmaceuticals became one of the world’s largest generics manufacturers. In Germany, Sandoz is the market leader in generics. Well-known Sandoz brands include Hexal and 1A Pharma.

Acino was founded in 1836 on what is now the Schweizerhalle industrial site near Basel, when a salt deposit was discovered there. After only a few years, the company shifted its focus from salt production to chemical production. From there, a logical path led to today’s pharmaceutical and generics company Acino International. The company develops, produces and markets drugs under the name “Acino Switzerland” with a special focus on new dosage forms. The active ingredients are for the most part tried and tested and are also used in other preparations. However, the formulation differs and is even partially patented. Important sales markets are emerging countries. 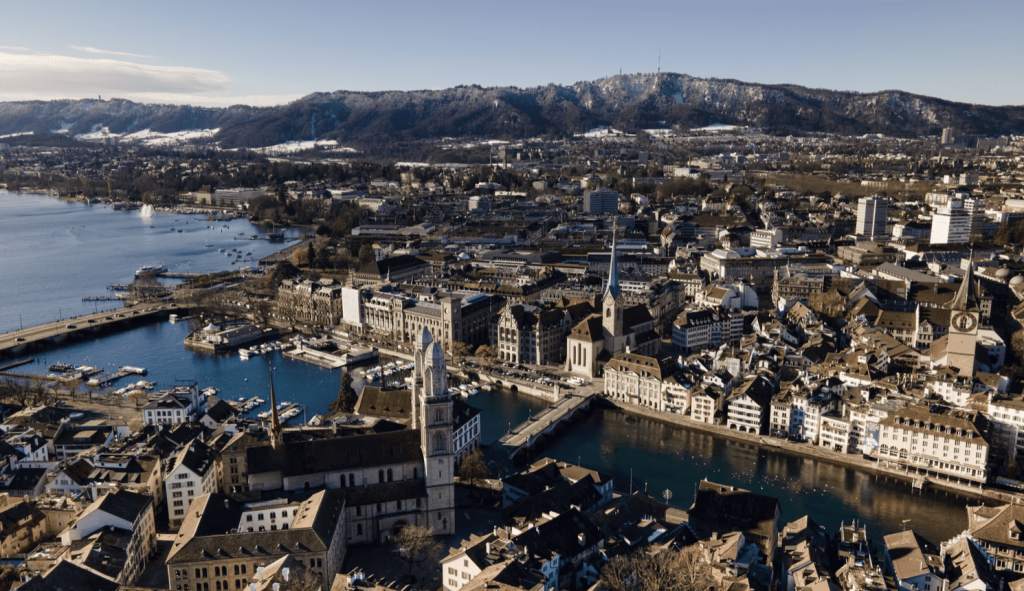 END_OF_DOCUMENT_TOKEN_TO_BE_REPLACED

List of the 3 largest pharmaceutical companies from Zurich (Canton) 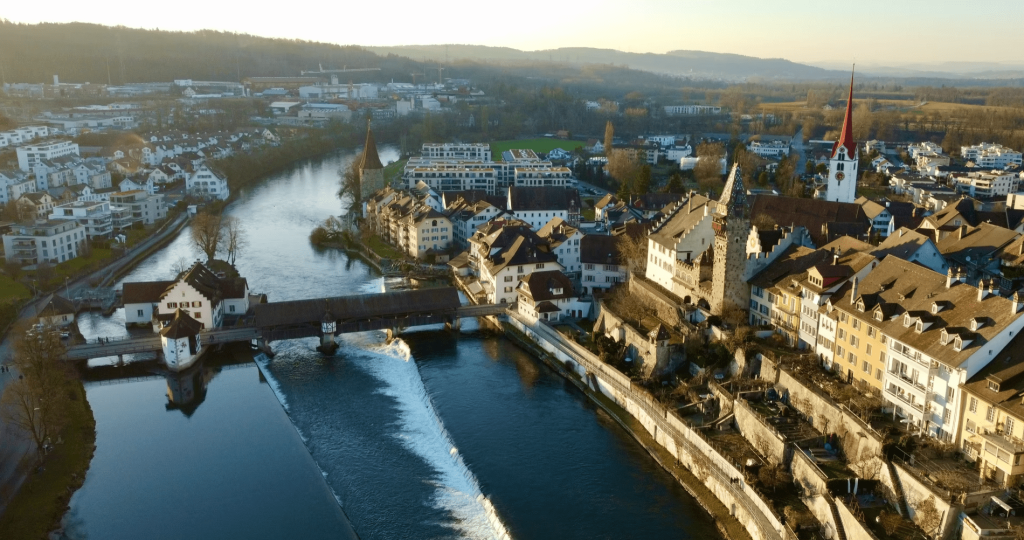 END_OF_DOCUMENT_TOKEN_TO_BE_REPLACED

List of the 3 largest pharmaceutical companies from Aargau (Canton)