For many German start-ups, it is obvious to resort to domestic venture capitalists in the beginning. Often the domestic market in Germany is served first, with domestic investors contributing not only valuable capital but also a good network. At the latest when the start-ups start thinking about internationalising their business model and approaching international markets, the need to attract investors from abroad becomes greater. American VCs are particularly popular in this respect because, on the one hand, they are able to write big tickets and, on the other, they bring the necessary expertise for global growth. In recent years, more and more venture capital investors from the USA have participated in financing rounds. The research team of Listenchampion took this as an opportunity to present three of these VCs. The investment companies are part of our list of the top 250 venture capital funds in the USA, which is a good complement to our List of the 200 most important venture capital investors Germany. This article is based on our list of the top 250 venture capital investors in the USA.

Start-ups from the financial sector, which are on the course of international expansion, will certainly keep an eye on Valar Ventures from New York. The venture capitalist invests not only, but mainly in successful Fintechs and Insurtechs from all over the world. The German portfolio companies include Challenger Bank N26, the tax return start-up Taxifx and the digital insurer Coya. Valar Ventures is also able to participate in growth and later stage financing rounds and thus makes a valuable contribution to the strong (international) growth of the portfolio companies. Among the exits made so far, Xero certainly stands out. Valar Ventures is a good example of one of those large venture capital investors of which there are very few in Europe and Germany in particular.

Insight Partners is also one of the major players in the American venture capital landscape. Among the best known investments of the VC from New York are shopify, Docker, twitter or Pluralsight. Due to the international orientation of the company, it also invests in German start-ups time and again. In addition to TeamViewer and N26, these include HelloFresh, Staffbase and Blinkist. Thematically, the focus is on software and Internet companies that are able to address global markets. The experienced investment team of Insight Partners is very well networked internationally and has already supported hundreds of young companies in their growth since 1995.

Versant Ventures is a very experienced venture capital investor from the world of healthcare and biotech companies. The company’s assets under management amount to US$ 3.2 billion. In addition to locations in the USA and Canada, Versant Ventures also has an office in Basel, Switzerland. In August 2020, the venture capitalist participated in the 66 million Euro Series-A financing round of the German company T-knife GmbH. The Berlin-based biotech company is active in the field of cancer therapy and intends to establish a presence in the USA. In addition to the necessary capital, the network and the great expertise of the Versant Ventures team are important factors in this transaction. 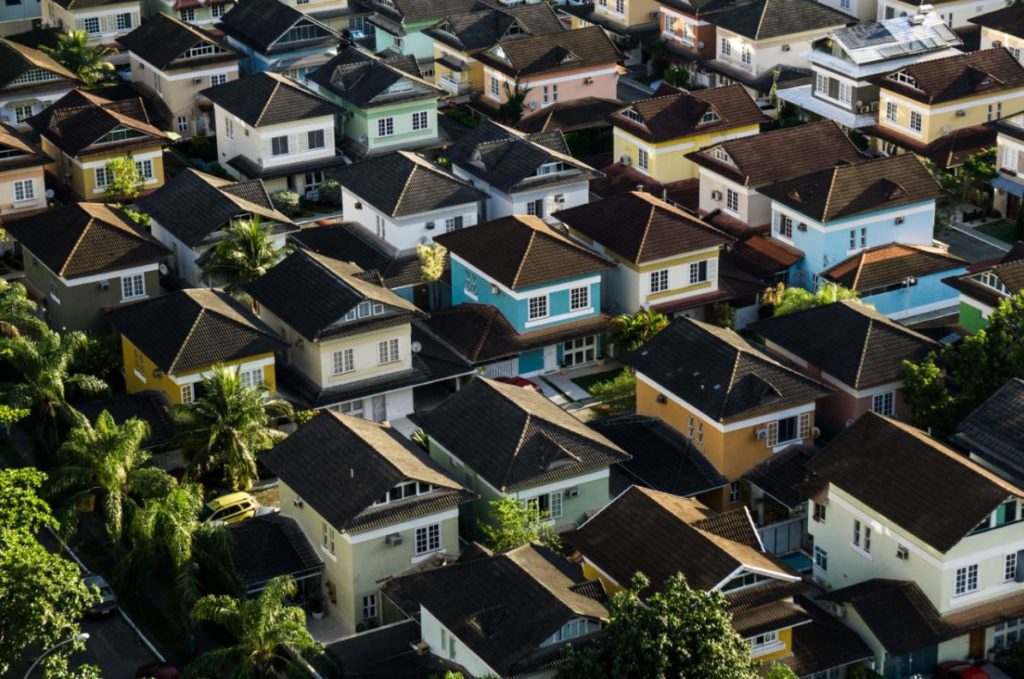 END_OF_DOCUMENT_TOKEN_TO_BE_REPLACED

These 3 Swiss real estate investors are interested in residential property 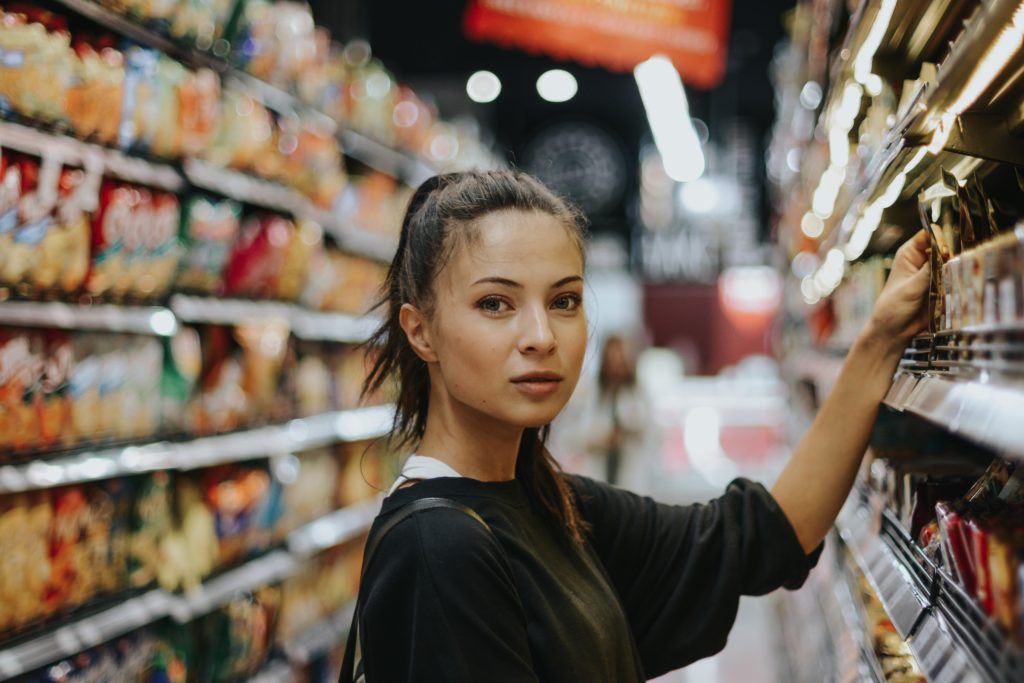