Givaudan is the global market leader in flavors and fragrances. The products are used in food and beverage production, but also in personal care products and perfumes. Givaudan’s customers are well-known companies in the cosmetics and food industries – for example Procter & Gamble, Unilever, Estée Lauder, L’Oréal and Yves Saint Laurent. In 1895, the company was founded by Léon and Xavier Givaudan in Zurich. In 1898, they moved to Geneva and built a central production facility in Vernier. Today, the group employs almost 16,000 people at more than 180 sites worldwide.

With Firmenich, a second manufacturer of flavors and fragrances is headquartered in the canton of Geneva, next to Givaudan. Firmenich is number 2 on the world market. The company was founded in 1895 under the name Chuit & Naef and was taken over by Fred Firmenich in 1910. Today Firmenich SA is still owned by his descendants. The flavors and fragrances are used in the food industry and in cosmetics production. Firmenich employs about 10,000 people at 63 sites worldwide. R&D centers are located in Geneva, New York, Princeton, San Diego, Shanghai and Gujarat (India).

OM Pharma is a biopharmaceutical company specializing in drugs for the prevention of recurrent respiratory and urinary tract infections and the treatment of vascular diseases. The company was founded in 1937 by Jean-René Ricard and was family-owned for decades before being acquired by Galenica-Vifor in 2009. After the split of Galenica-Vifor, OM Pharma belonged to Vifor Pharma until 2020. It was then sold to Optimus Holding Ltd, which is backed by a consortium of private investors. OM Pharma employs around 450 people. Sales are made in over 100 countries (Europe, Asia, Africa, Latin America). 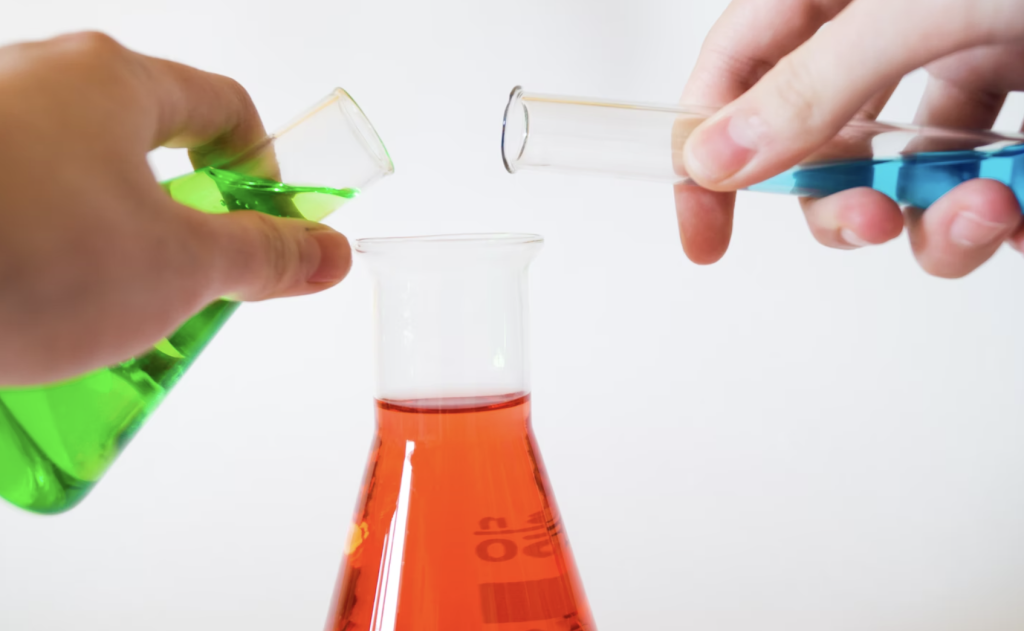 END_OF_DOCUMENT_TOKEN_TO_BE_REPLACED

List of the 3 largest chemical companies from Zurich (city) 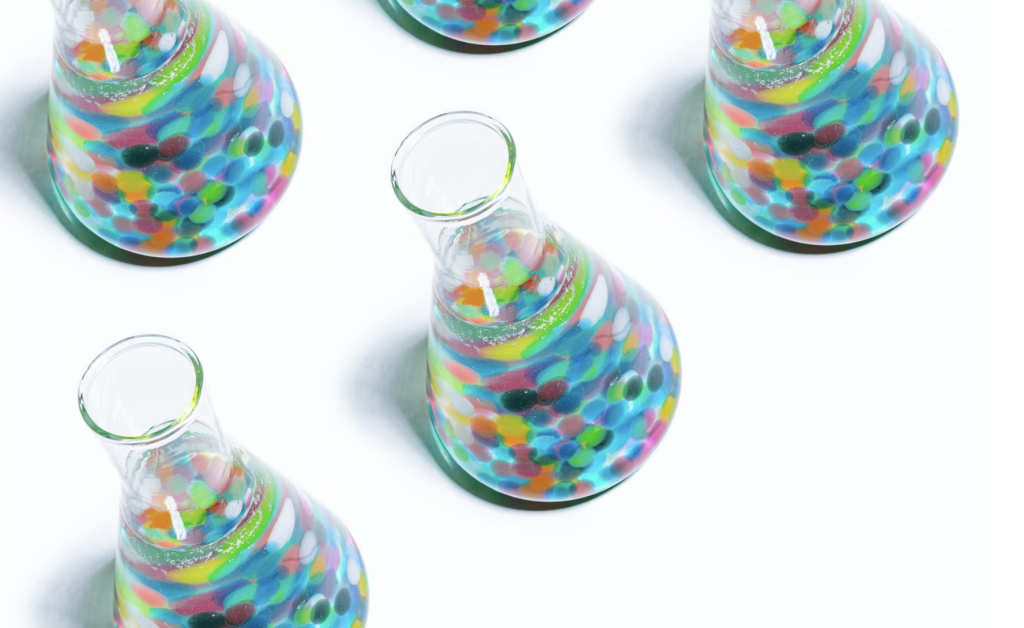 END_OF_DOCUMENT_TOKEN_TO_BE_REPLACED

List of the 3 largest chemical companies in Central Switzerland