Medinova is a pharmaceutical company whose history began in 1945 on the premises of a Zurich pharmacy. It has evolved into a well-known branded supplier of pharmaceuticals with a focus on gynecology and dermatology. Switzerland is the home market, but sales are made in more than 65 countries worldwide. Since 2004, Medinova has been part of the Swiss trading and services group DKHS, where it is assigned to the Group’s Healthcare Division. Medinova has its products manufactured to order and only handles marketing and distribution. The products concerned are over-the-counter and prescription medicines. The company is pursuing a clear internationalization strategy.

Acino is focused on the production of generic and patent-protected drugs with complex formulations. One focus is on drugs in new dosage forms. The company manufactures drugs under its own brand “Acino Switzerland”, but also undertakes contract manufacturing for other pharmaceutical companies. In addition to its headquarters in Zurich, Acino has two other Swiss production sites (Liesberg, Aesch) and three production sites in Ukraine, Estonia and South Africa. Acino International employs more than 2,600 people, and more than 80 percent of its sales are generated in emerging markets. Acino is owned by the investment companies Avista Capital Partners and Nordic Capital.

Schülke & Mayr AG in Zurich is the Swiss subsidiary of the German schülke Group. schülke, based in Norderstedt near Hamburg, is a chemical company focusing on infection control and industrial hygiene. Another pillar of the business is chemical additives for the preservation of lubricants, paints or cosmetics. The company, which was founded in 1889, became big with the disinfectant Lysol, which still exists today but is marketed by a competitor. The schülke group employs more than 1,100 people and sells its products worldwide. The Swiss Schülke & Mayr AG acts as the regional sales company. 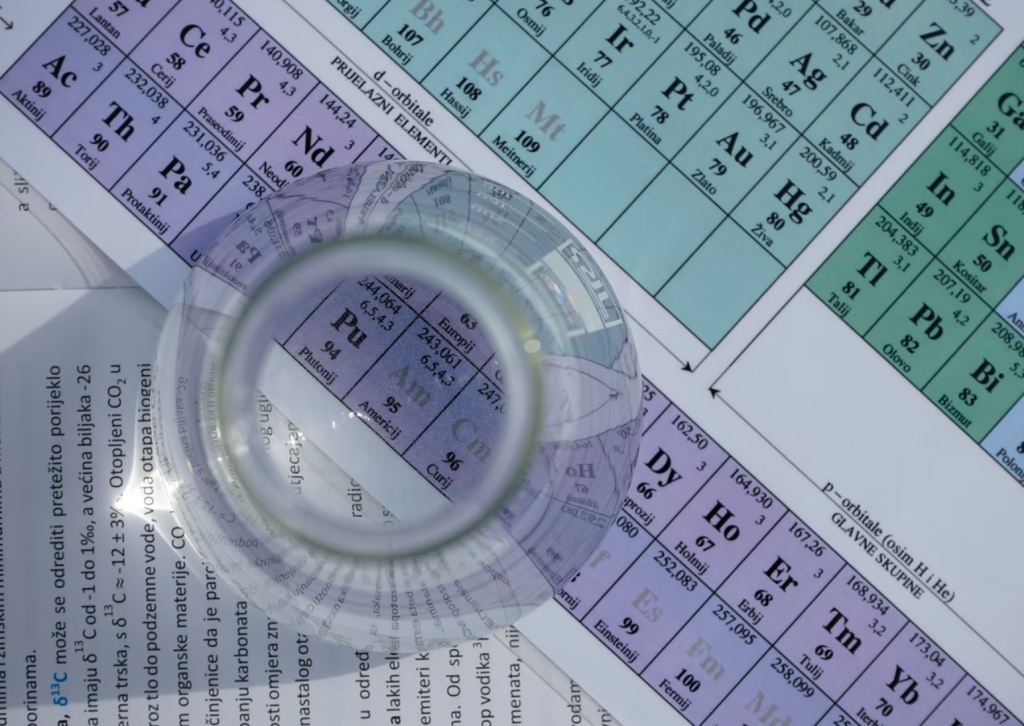 END_OF_DOCUMENT_TOKEN_TO_BE_REPLACED

List of the 3 largest specialty chemicals companies in Switzerland 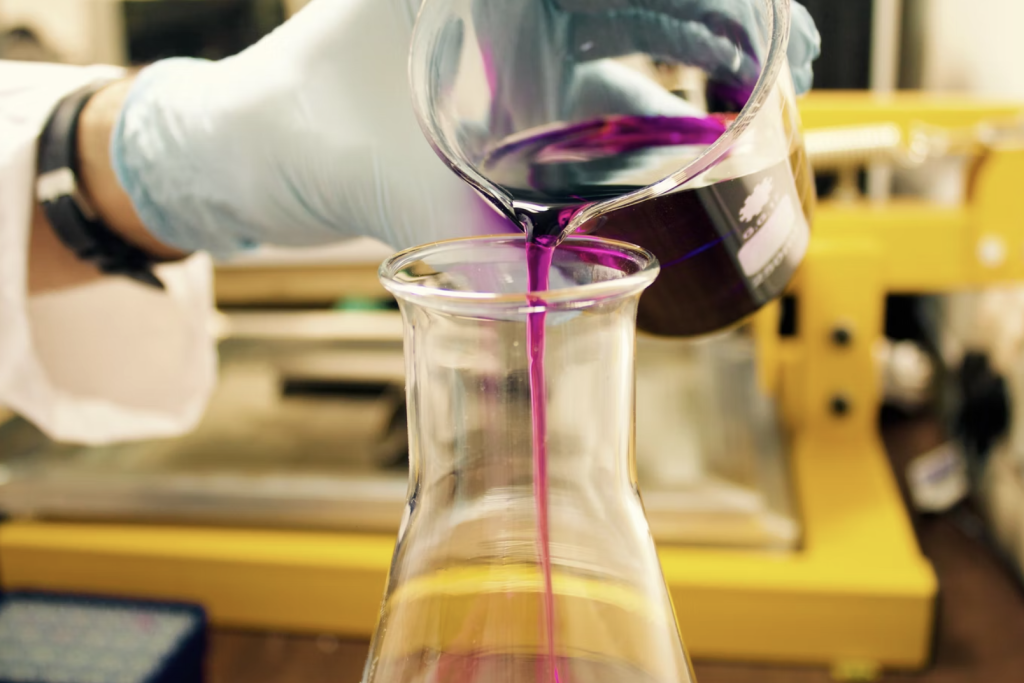 END_OF_DOCUMENT_TOKEN_TO_BE_REPLACED

List of the 3 largest chemical companies from Geneva (Canton)