The construction industry is an important sector in all countries of the world. Switzerland’s geographical location poses special challenges for the companies based here. Below we have picked out 3 highly interesting companies for you. All 3 are part of our list of the 100 largest construction companies in Switzerland.

Frutiger is a long-established Thun-based family business founded in 1869 by Johann Frutiger and now run by the fourth generation of his descendants. In the second half of the 19th century, the company was involved in various road, railroad and hotel construction projects and played a major role in the development of tourism in the Lake Thun region. Today, the company’s business focuses on infrastructure construction (underground construction, civil engineering, road construction and special civil engineering) and building construction. Frutiger also carries out project development for residential and commercial real estate. The company employs almost 2,700 people and has developed into a group with 21 subsidiaries.

Emch+Berger traces its roots to the engineering firm founded in Berne in 1919 by H. + E. Salzmann. When new shareholders joined the company in 1953, the name was changed to Emch+Berger. The object of today’s group of companies is classical civil engineering services – engineering consulting and supervision of construction projects. The focus is on infrastructure, real estate, structural engineering, energy and environment, mobility and transport, and surveying. Emch+Holding AG acts as the corporate umbrella for nearly a dozen subsidiaries, some of which are regional and others specialized. The Group employs around 750 people, who are also shareholders. 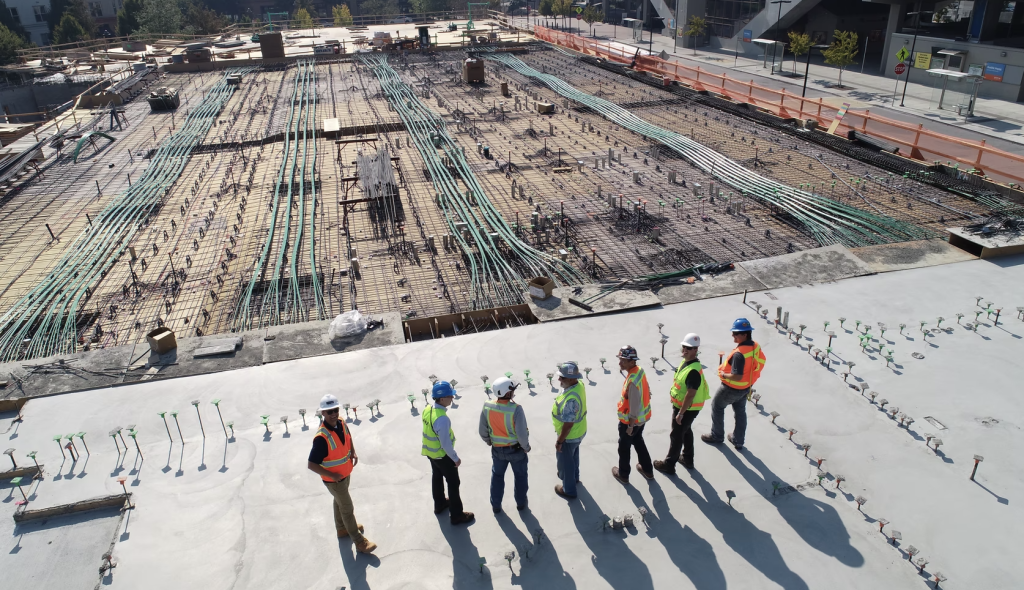 END_OF_DOCUMENT_TOKEN_TO_BE_REPLACED

List of the 3 largest construction companies in Eastern Switzerland 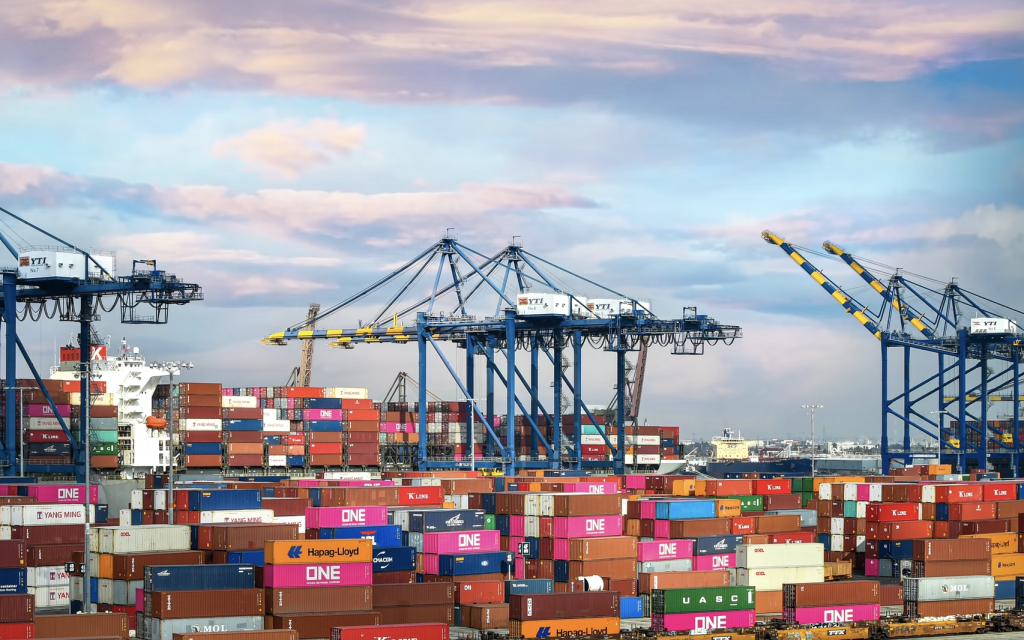 END_OF_DOCUMENT_TOKEN_TO_BE_REPLACED

List of the 3 largest logistics companies from Bern (city)