Siemens is a global corporation and one of the largest companies in the fields of electrical engineering and technology. There is hardly a country on earth without where Siemens doesn’t operate. The company has about 385,000 employees. Originally founded and based in Berlin in 1847, Munich became another main location of the group after the Second World War.

The range of Siemens electrical engineering solutions is enormous. Among other things, Siemens builds automation and drive technology for the process and manufacturing industry, produces medical technology, safety technology, or technical systems for rail vehicles and railway operations. But these are just a few examples from a broadly diversified production program.

BSH Hausgeräte already carries its product range in the company name. BSH stands for “Bosch and Siemens Home Appliances”. Typical household appliances are manufactured and sold under brands such as Siemens, Bosch, Neff, or Gaggenau that produce products like dishwashers, washing machines, stoves, refrigerators, small appliances, etc. BSH Hausgeräte sees itself as the largest manufacturer of household appliances in Europe.

Formerly a joint venture between Bosch and Siemens, BSH is now a wholly-owned Bosch subsidiary. BSH Hausgeräte has around 53,000 employees worldwide. It manufactures in Europe, the USA, Latin America, and Asia. In addition to the Munich headquarters, there are eight other locations in Germany, three of which are in Bavaria.

Bosch Rexroth is officially based in Stuttgart, but its head office is located in Lohr am Main, Lower Franconia. The company was formed in 2001 through the merger of the Bosch Automation Technology Division and Mannesmann Rexroth AG. Bosch Rexroth is 100 percent owned by the Bosch Group.

The Bosch subsidiary deals with electric drives and controls, hydraulics (industrial hydraulics and mobile hydraulics), linear and assembly technology. In addition to Lohr am Main, Bosch Rexroth is represented at 17 other locations in Germany and in 38 countries worldwide. The company employs over 32,000 associates and sells in around 80 countries.

These lists may also interest you: 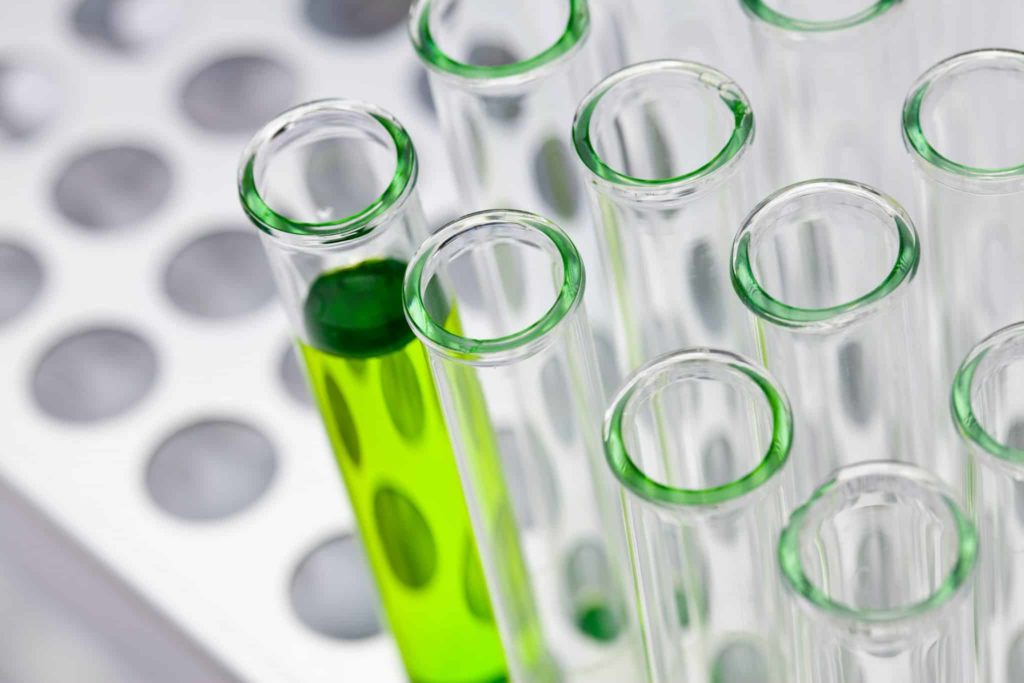 END_OF_DOCUMENT_TOKEN_TO_BE_REPLACED

List of the 5 Largest Specialty Chemicals Companies in Germany 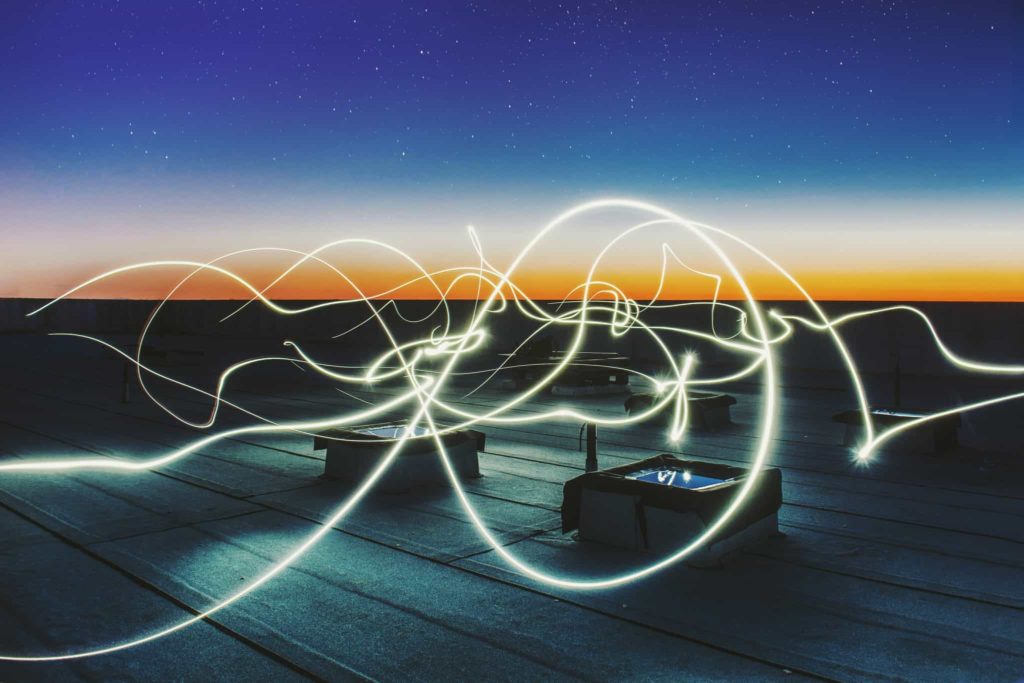