In the 18th century, the Fresenius family buys the Hirsch Pharmacy in Frankfurt, which has existed since the 15th century – the foundation stone for the Fresenius pharmaceutical company, founded in 1912. Today, Fresenius is the largest German medical technology and health care group and has approximately 294,000 employees worldwide. In the field of medical technology, Fresenius has a leading position in dialysis machines. The subsidiary Fresenius Medical Care AG & Co. KGaA. With the Helios-Kliniken Group, Fresenius is also the largest German and European clinic operator.

A Hanau pharmacy had been owned by the Heraeus family since the 17th century. From 1851 Wilhelm Carl Heraeus developed it into a flourishing company. Today, Heraeus is a broad-based technology group focusing on medical technology (Heraeus Medical Components), precious and special metals (Heraeus Precious Metals), quartz glass, and specialty lighting sources. Heraeus is also a supplier to the electronics, consumer goods, and automotive industries and has nearly 15,000 employees.

Opel and Rüsselsheim – these are almost synonyms. Since the beginnings in 1862, the company has been located in the city on the Main. Originally designed for sewing machine production, Opel later tried to produce bicycles and, from 1898, cars – the latter a resounding success and still a business model. After decades of belonging to the General Motors Group, Opel has been part of the French Groupe PSA since 2017. Opel Automobile employs more than 35,000 people, 14,000 of them in Rüsselsheim 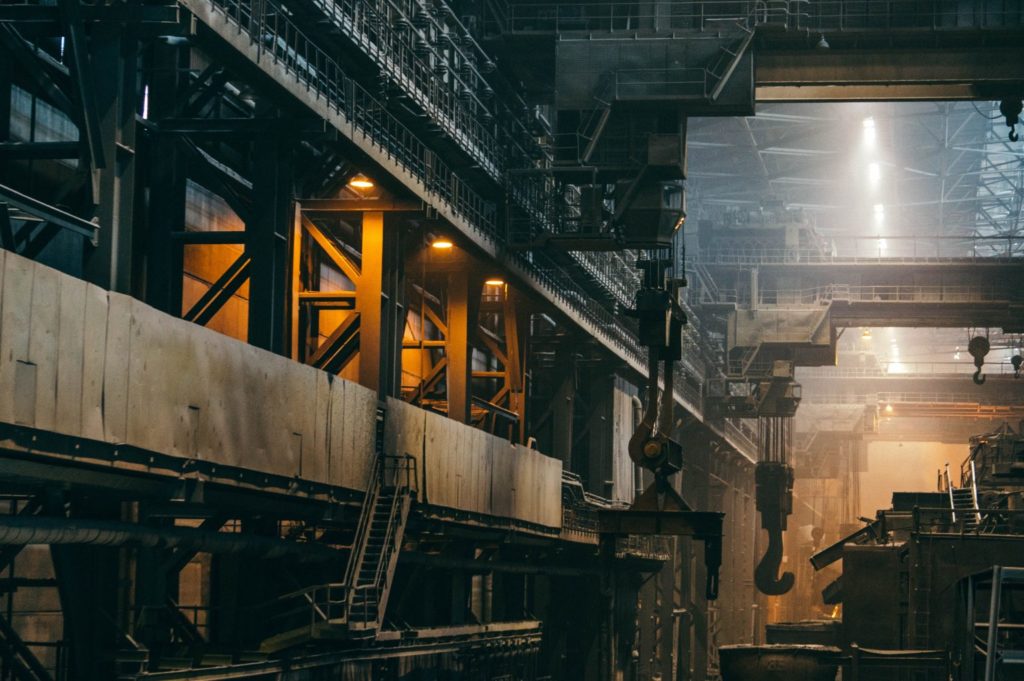 END_OF_DOCUMENT_TOKEN_TO_BE_REPLACED

List of the 3 Largest Industrial Companies in North Rhine-Westphalia, Germany 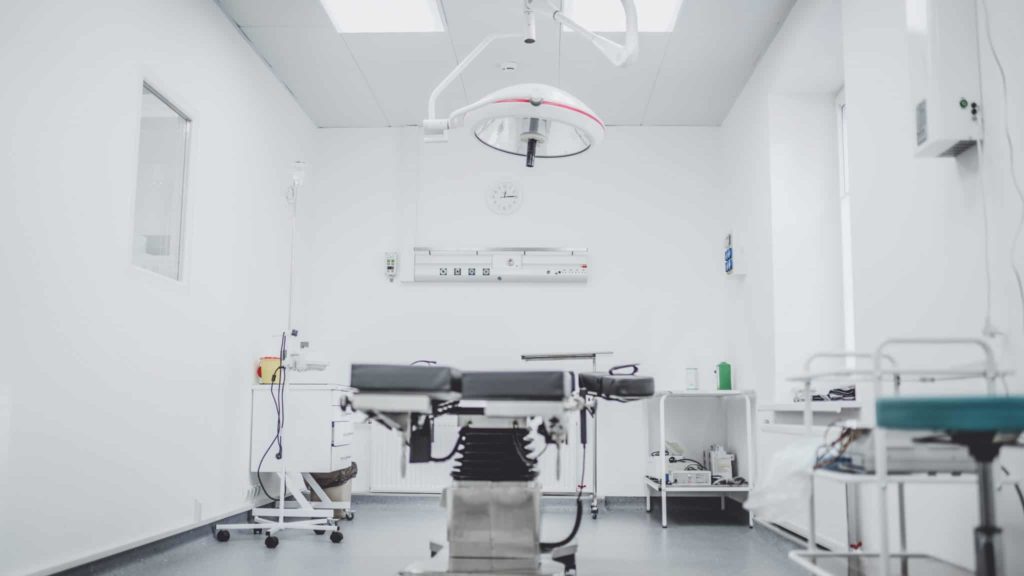 END_OF_DOCUMENT_TOKEN_TO_BE_REPLACED

What is the largest healthcare group in Germany?