Continental is primarily known as a tire manufacturer, but has also positioned itself as a supplier of automotive technology (autonomous driving, safety technology, networking) for several years now. Continental is the world’s fourth-largest manufacturer of tires and thus also one of the largest automotive suppliers. The company has more than 241,000 employees worldwide and has been controlled primarily by the Schaeffler family of companies through Schaeffler Holding since 2009. Continental and Schaeffler AG are sister companies.

ENERCON in Aurich in East Frisia is the largest German manufacturer of wind turbines. The company was founded in 1984 by the engineer Aloys Wobben and has grown with the expansion of renewable energies and the energy turnaround in Germany. In addition to the largest plant in Aurich, the company has production sites in Emden, Südbrookmerland and Haren in Lower Saxony. ENERCON also produces in Magdeburg, Sweden, Portugal, Brazil and Turkey. ENERCON employs a total of around 13,000 people. 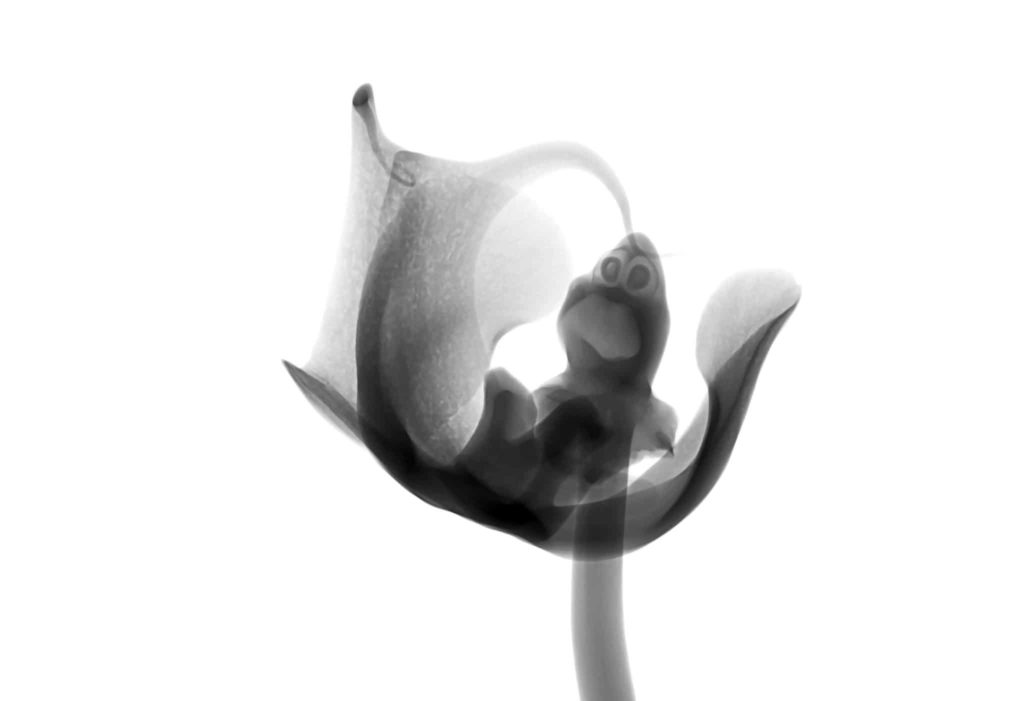 END_OF_DOCUMENT_TOKEN_TO_BE_REPLACED

List of the 3 Largest Medical Technology Companies in Berlin 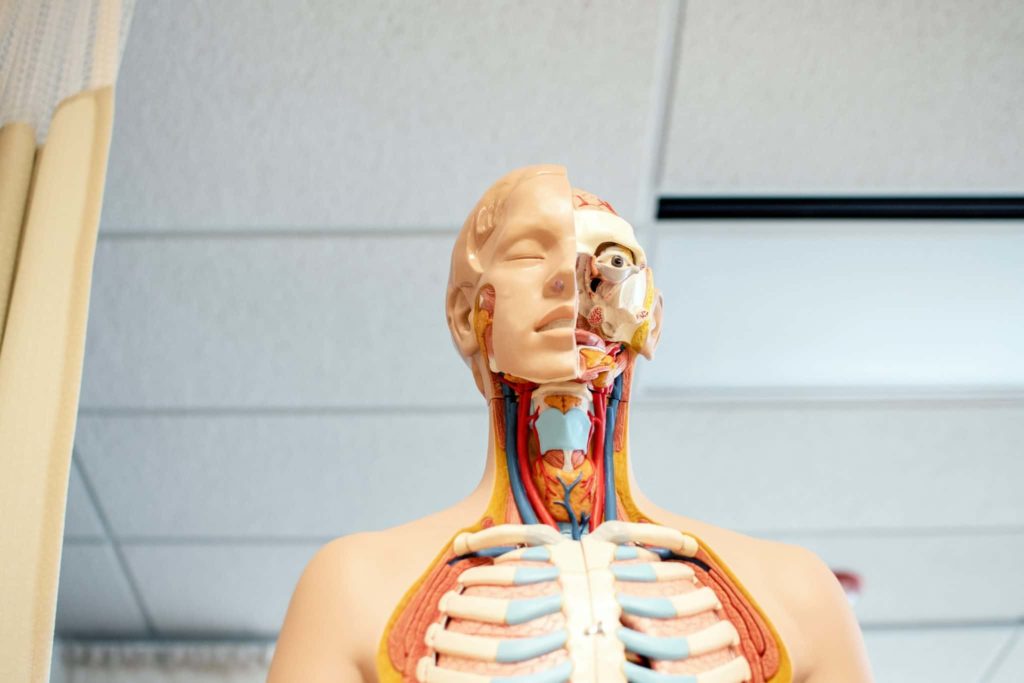 END_OF_DOCUMENT_TOKEN_TO_BE_REPLACED

What is the largest German manufacturer of ventilators?