Bavaria is an interesting state for real estate investors. When it comes to economic power, the Free State of Bavaria is the leader among all the states in terms of per capita GDP. With Munich and its environs and Nuremberg-Erlangen-Fürth, Bavaria has two conurbations in which major industrial companies are based. The state capital is considered the real estate hotspot of the republic. But the real estate price level is also higher than in most other federal states. It is therefore not surprising that well-known real estate investors are located in Bavaria and make targeted purchases there. We present three of them here.

The companies presented are part of our list of largest real estate investors in Germany.

Dawonia’s history goes back to 1936, when the “Bauträger AG des Bayerischen Handwerks” was founded. This later became the “Gemeinnützige Bayerische Wohnungsgesellschaft” – also known as GBW Group. Since the beginning of 2019, the company has been operating in Grünwald near Munich under the new brand Dawonia. The name change is intended to reflect the strategic reorientation.

After the war, Dawonia and GBW were initially active as developers for owner-occupied homes, but also in large housing developments for their own portfolio. Later, the business shifted to real estate purchase and portfolio management. Originally owned by BayernLB, the company was sold from 2012 onwards to a consortium of investors led by PATRIZIA Alternative Investments. The investment focus to date has been on Bavaria and, to a lesser extent, Hesse. As part of its strategic realignment, Danowia intends to develop into a real estate investor for the entire southern German region and systematically expand its current portfolio of around 30,000 apartments.

Properties with 50 or more residential units will be purchased in Bavaria and the Rhine-Main area, and 100 or more residential units in Baden-Württemberg, the rest of Hesse and Rhineland-Palatinate. The prerequisites are locations with good future prospects in inner-city locations with good public transport connections. Suitable plots of land for construction projects are also being purchased.

The Munich-based company was originally founded in 1982 as ACCUMULATA Immobilien Development GmbH. Since the merger in  2018 with VALERIUM Real Estate GmbH, the joint company name has been “ACCUMULATA Real Estate”. ACCUMULATA is a classic project developer, which has focused on commercial real estate and residential projects. This also includes sophisticated project developments in outstanding locations such as the Palais an der Oper in the heart of Munich, which was completed in 2013. As of November 2019, lighthouse projects are the “Die Macherei” quarter development in the Munich district of Berg am Laim and the “Forum Steglitz” in Berlin.

ACUMMULATA has so far mainly developed projects in the Munich area, but is not limited to this. Acquisitions are also possible in Berlin, Düsseldorf, Frankfurt/Main, Hamburg, Cologne and Stuttgart, as well as in regional centres in southern Germany. The properties (office, retail, hotel, and residential) should belong to the Value Added or Opportunistic risk classes, be located in inner-city locations or district centres and have high vacancy rates or soon-to-expire leases. The aim is to create added value through targeted upgrading and remarketing of the acquired properties. Individual properties are purchased from a minimum volume of EUR 15 million, while portfolios have a minimum volume of EUR 50 million.

The Bavarian Pension Chamber in Munich is a unique construct. It is a state authority that manages the affairs for a dozen professional pension funds in Bavaria. These are institutions for old-age, occupational disability and survivors’ pensions for the respective occupational groups. The business area mainly covers the Free State of Bavaria, but also extends beyond it.

BVK purchases real estate as part of its asset management (capital investments of around EUR 77 billion!) for which the professional pension funds are responsible. Investments are made throughout Germany in office, retail, hotel and residential properties. The purchase profile is as follows:

BVK also participates in development projects. Projects as of November 2019 include the Elbe arcades in Hamburg’s Hafencity and the Pariser Höfe in Stuttgart. Investments are also made outside of Germany. Signa Financial Services (SFS) and Universal-Investment recently launched a real estate fund in Austria for BVK.

These real estate investor lists may interest you: 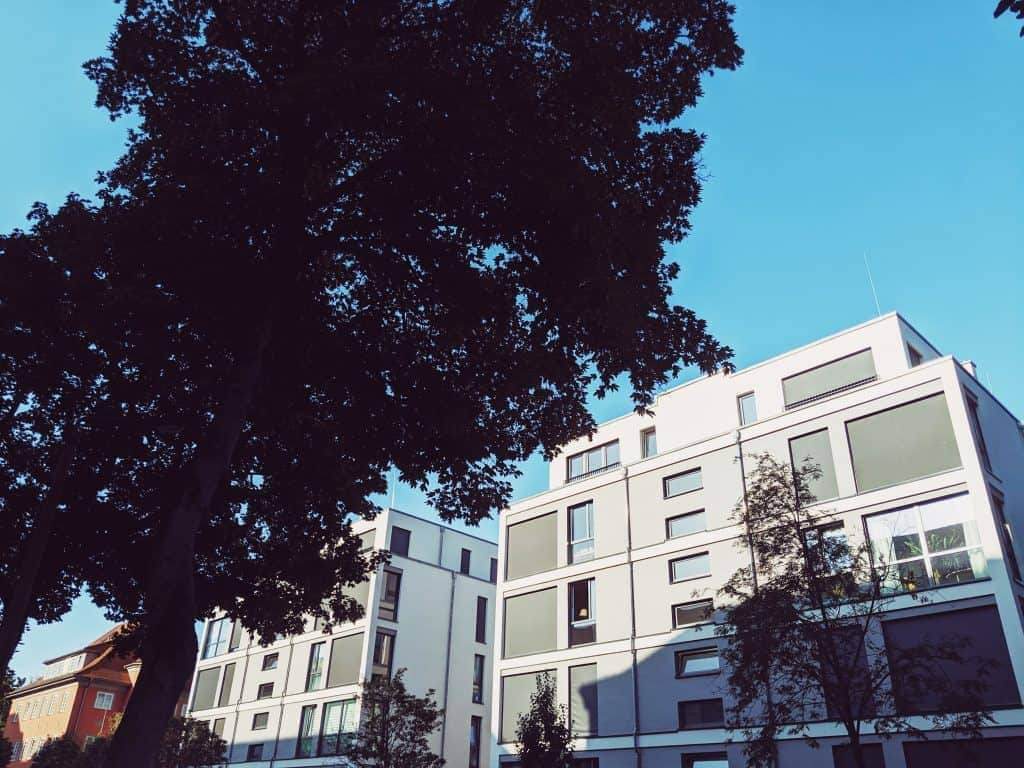 END_OF_DOCUMENT_TOKEN_TO_BE_REPLACED

Real Estate Investors in Leipzig: These 3 Investors are Buying 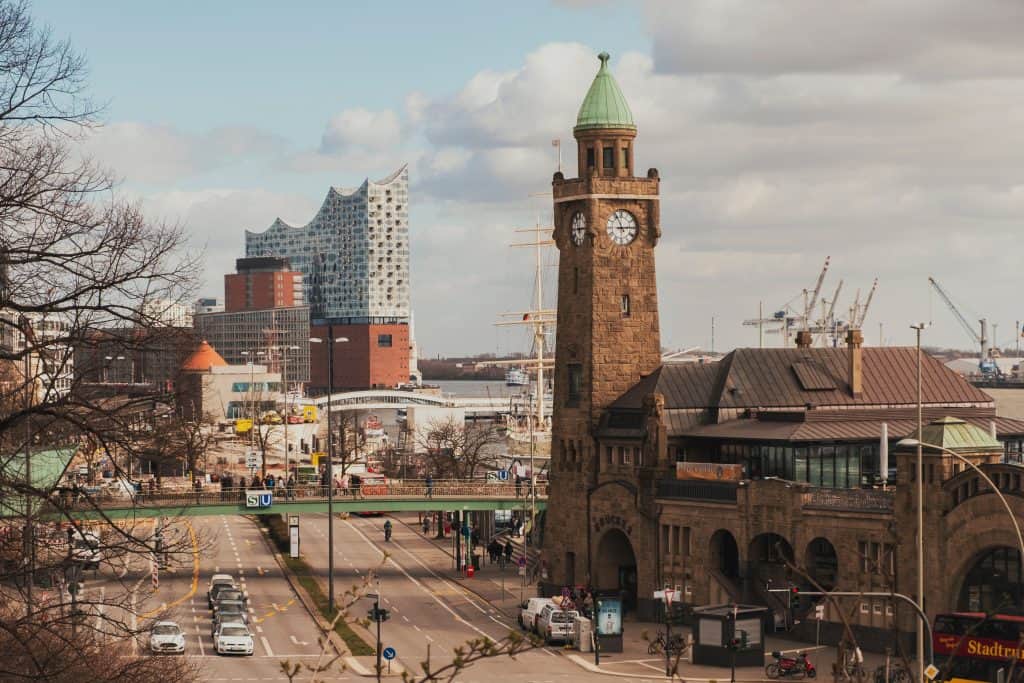